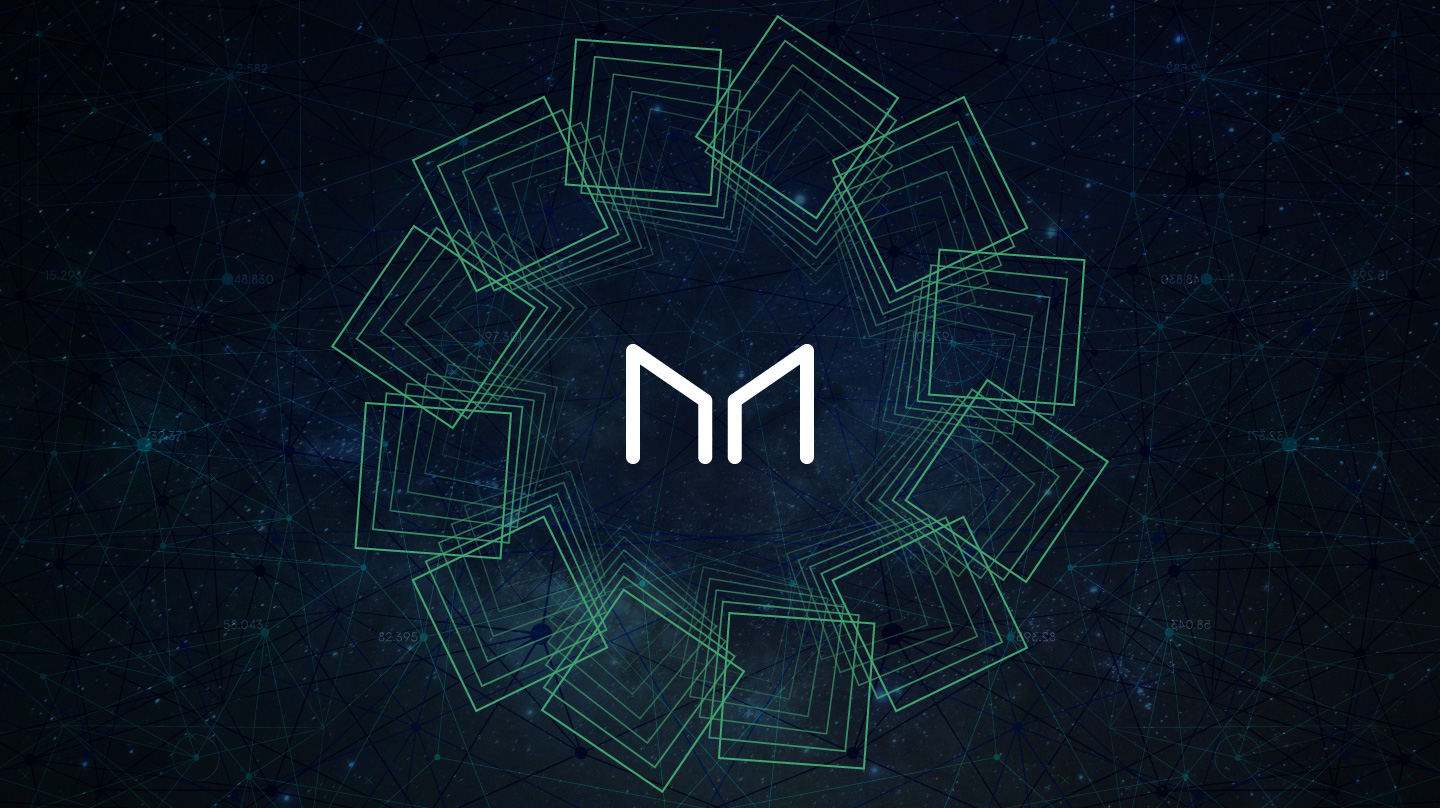 On Monday, MakerDAO launched Multi-Collateral DAI (MCD), a stablecoin pegged to USD, backed by multiple collateral assets. This also marks the launch of the new Maker Governance platform to allow MKR holders and community members to track governance activity, built on The Graph by Protofire.

Decisions like launching MCD are made by MKR token holders who stake their MKR as a means of voting about the Maker protocol. MKR holders govern over protocol upgrades, system parameters, the stability fee, debt ceiling and community proposals. You can vote in the MakerDao ecosystem here. 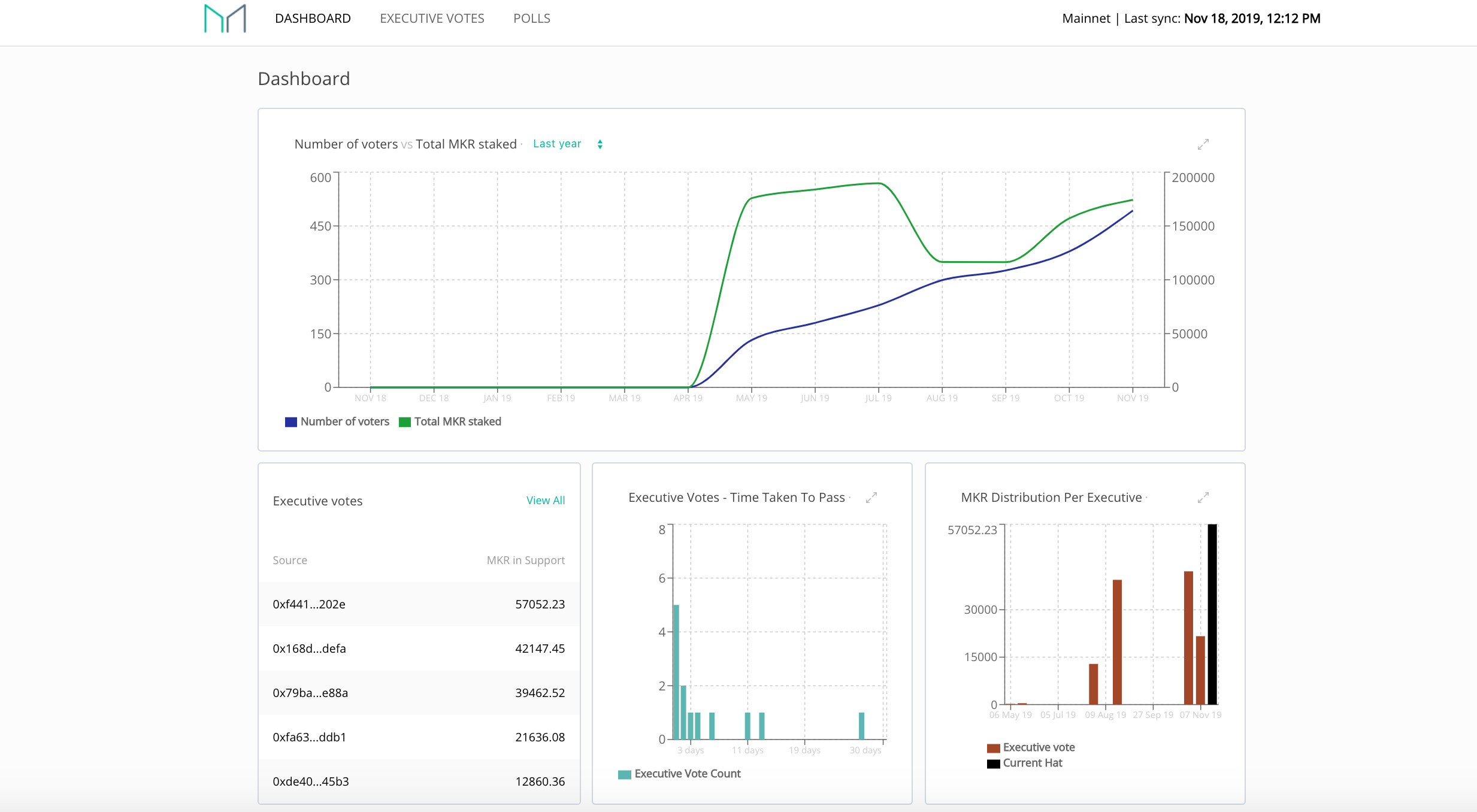 The Maker Governance dashboard is built on The Graph which allows the site to efficiently display data from Maker contracts, without delay caused by centralized servers or issues indexing data from the blockchain.

The team at Protofire built the app and deployed a subgraph that defined the schema of data to be indexed from Maker smart contracts. On the dashboard you can see historical metrics like MKR staked, total voters, past Executive Votes, time for a proposal to pass and even the MKR Gini coefficient (the wealth distribution amongst MKR holders)! You can also dive deeper into Executive Votes and Polling to see the top supporters, number of voters and MKR staked as well as proposal details.

The Maker Governance subgraph tracks multiple data points that can be queried by anyone, including:

In the above query we're looking for the two largest MKR stakes that have ever been locked up for Maker governance.

By querying the Maker Governance subgraph created by Protofire, we're also able to observe the most active MKR voters and their activity, so we can analyze their behaviors and assess the health of the MakerDAO ecosystem.

Given the size of the stakes in the above queries and that both votes were on stability fee adjustments, we can speculate that both stakers are Maker super-users; individuals who are likely highly incentivized to maintain the peg of DAI and prioritize stability in the Maker ecosystem (ie. a large CDP holder).

If you'd like to create a dashboard or build an app that tracks events in your smart contracts, use The Graph to make your life easier!

By deploying a subgraph, you can define the schema of data you'd like to be indexed - instead of building a centralized server and indexer to manage your dApp's blockchain data. The Graph then indexes the data on its hosted service - with the decentralized network coming soon. Learn more about our journey towards decentralization here.

Uniswap, Compound, Betoken, Melonport and other DeFi apps have already deployed subgraphs that are being used natively to run their apps!

Learn more by reading our docs and join the community on our Discord channel to chat about launching a subgraph or building on The Graph ecosystem.