First came Cryptokitties, next comes Dragonereum in the ultra-addicting universe of crypto collectibles. Launched in January 2019, Dragonereum is an Ethereum-based game that uses The Graph for indexing blockchain data, like dragon breeds, statistics about PvP battles and more! 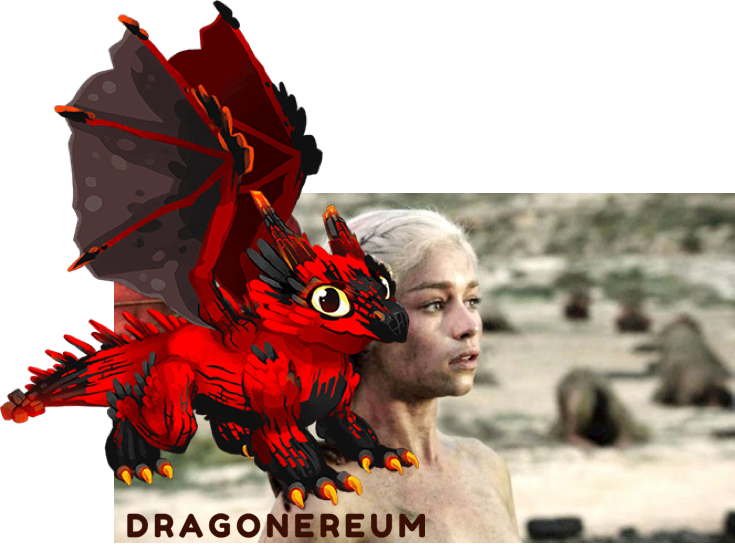 Anyone can be a Mother of Dragons! Users buy the in-game currency “gold” to pay for dragon egg incubation and other services like dragon healing. These assets are liquid outside of the Dragonereum ecosystem and can be traded for ETH. Players can also sell their dragons via auction in the Marketplace, priced in their currency of choice (gold or ETH). 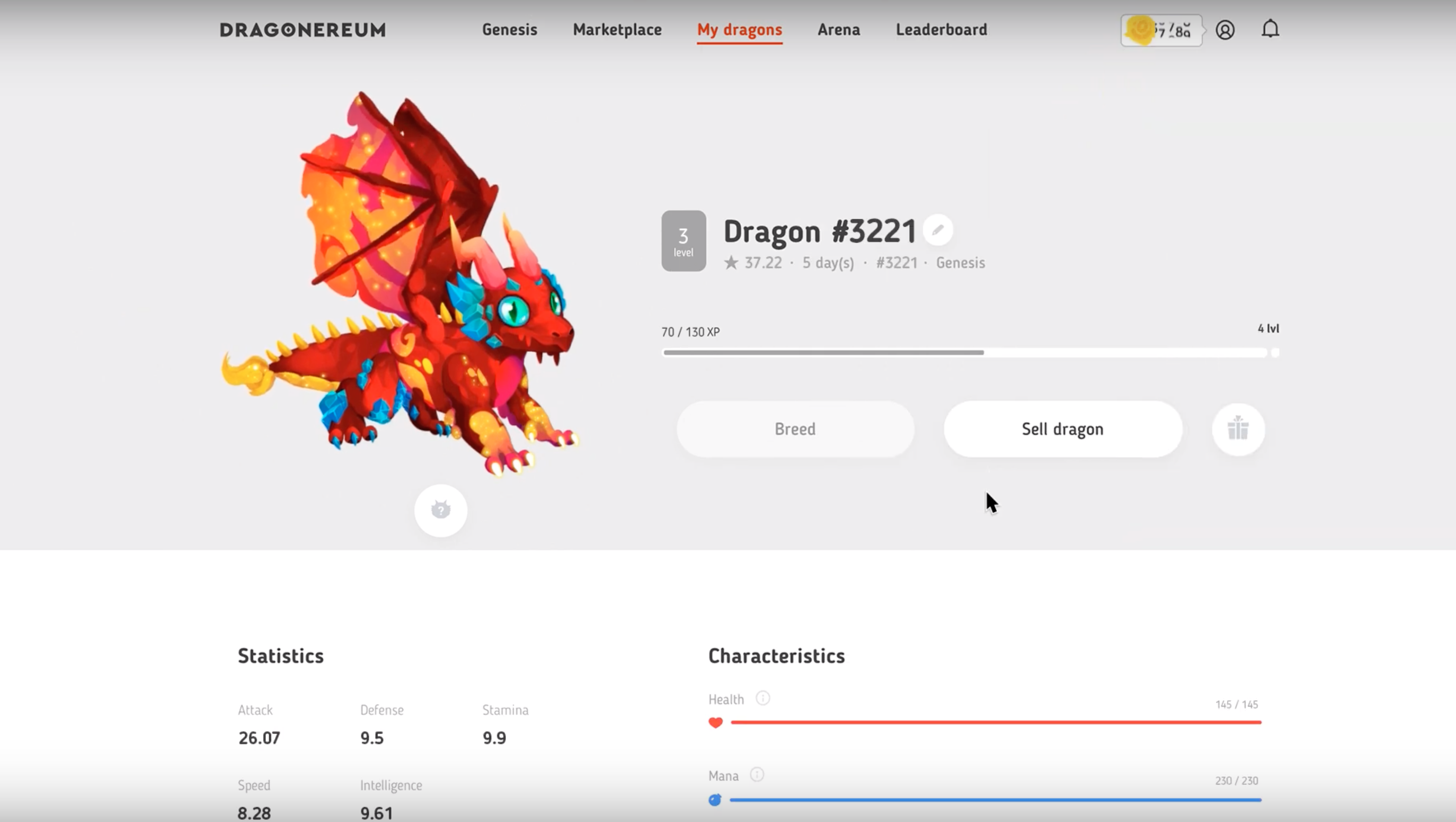 Moreover, users can bet on which Dragons will win in PvP battles! Betting can be dynamic, as dragon features change and statistics improve. In addition to visual design, dragons can be customized with DragonSkills like Attack, Defense, Stamina, Speed and Intelligence that can act as indicators for betters. Once a battle ends, successful bettors are rewarded and winning players earn a fraction too! Check out the winning dragons on the leaderboard.

Third-party developers can also contribute to the Dragonereum ecosystem by creating clans, trophies, arranging PvP battles or betting on battles themselves! Visit the website to learn more about the game and how to get involved.

Dragonereum is a competitive game with many moving parts that requires a performant UI and accessible game metrics like battle stats, trophies, DragonSkills and more, so players can be competitive and get the most out of their experience. That's why the team built and deployed a subgraph to define which data should be indexed and to allow their app to easily consume the data.

Subgraphs are valuable for gaming platforms, as the indexed data can provide gamers with competitive advantages. Similarly, the Blocklytics team recently wrote a blog post about Cheeze Wizards and the metrics they derived from using the game's subgraph.

With the Dragonereum subgraph, players can query and analyze past auctions, including start prices, end prices and time to auction settlement. This can help players understand how to price their assets and which DragonSkills lead to the highest auction value. In the query above, we see the fulfilled auctions for dragon and egg sales, ordered by the highest settlement price. We can also see the currency that was paid in the auction — this can be gold or ether.

By analyzing Dragonereum data, players can deduce which dragon are the best investments and which have the best traits to achieve the highest kill count in PvP battles. The more usage that Dragonereum sees, the more interesting the subgraph will be. We can predict that in the future, public analytics for games will be critical for players, third-party developers and game services providers (eg. creators of skins) to better customize their products and advance the complexity of games. Users will assess on-chain data to optimize their chances of winning, that will push the needle in game complexity and user engagement.

If you’d like to simplify your app’s data indexing you can also deploy your own subgraph. Check out Graph Docs to learn how you can run a graph node, create a subgraph and query other subgraphs.

Join the Discord channel to chat about launching a subgraph and collaborate with The Graph community.