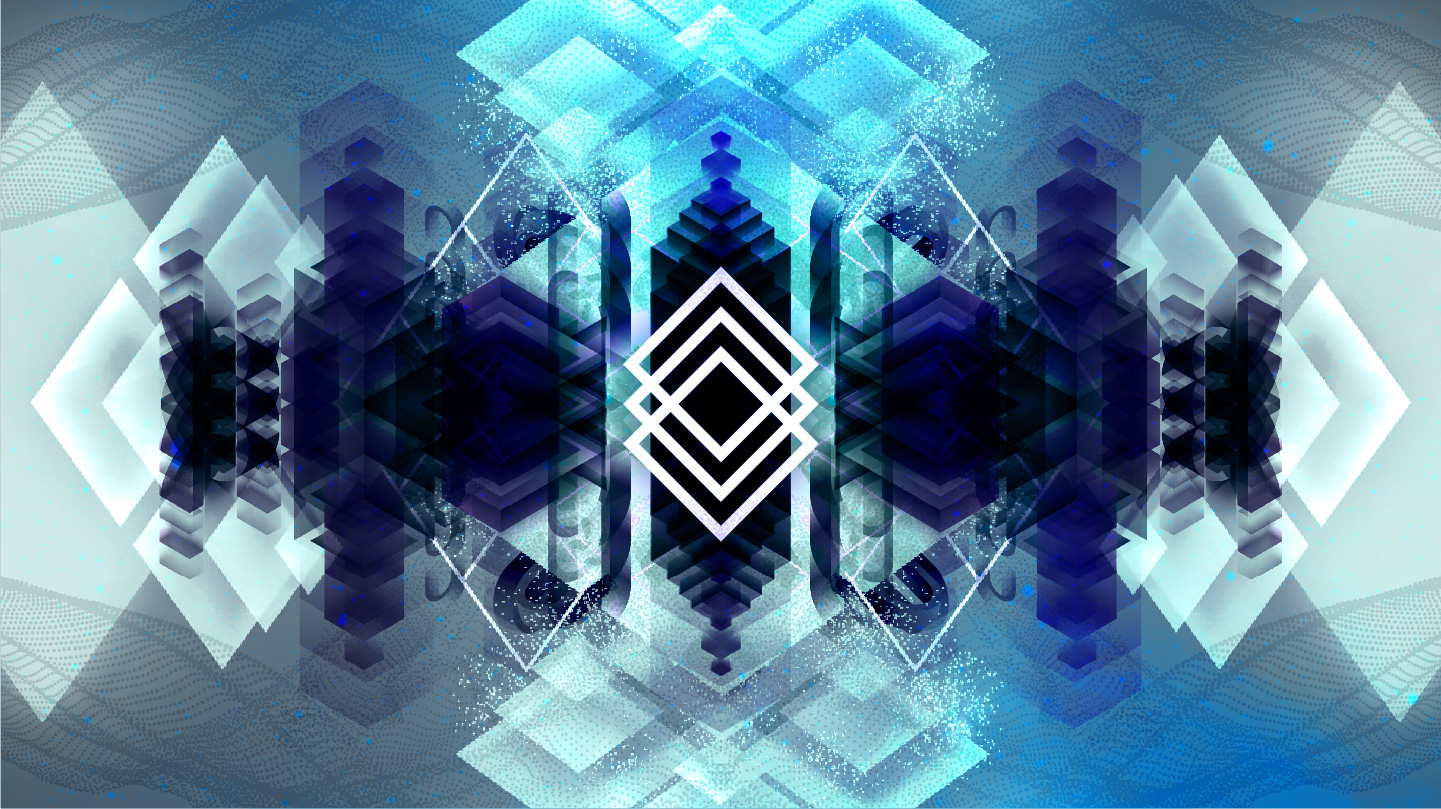 A Subgraph for 20+ DAOs is Powering DAOstack’s Alchemy

As the Year of DAOs comes to an end, we wanted to highlight DAOstack and their app Alchemy built using The Graph, that allows users to easily view data about DAOs and track proposal activity.

Since the release of DAOstack’s alpha in Spring 2018, 24 DAOs have been deployed, with over 6,000 reputation holders participating in decentralized governance. Anyone can visit alchemy.daostack.io to join a DAO and vote, submit new proposals and view ongoing votes.

A few of the most notable DAOstack DAOs include:

Regular votes are decided by an absolute majority, however users can also move the proposal to be subject to a relative majority if boosting conditions are met. In addition to the GEN token, DAOs can use their own native tokens for decision making incentives. Learn more about the nuances of holographic consensus here.

Alchemy is DAOstack’s first application that gives DAO members a way to interact with DAOs (eg. stake or vote), view statistics like open and past proposals, track activity of participants (or reputation holders who vote on proposals), DAO holdings and engage in discussion on the DAO’s Wall.

Alchemy is the dashboard that every DAO needs to coordinate efforts and aggregate information for the commumity. To index blockchain data like events in DAO contracts, Alchemy utilizes a subgraph that defines the schema for indexing DAO event data from Ethereum and is a better alternative to building an indexer and managing a centralized server.

The subgraph also allows Alchemy to easily display proposals submitted for DutchX, the exchange governed by the dxDAO. Proposals can include exchange upgrades, token listings and even operational decisions.

Alchemy uses one of the most complex subgraphs built to date, as it tracks activity of several DAOs. As each DAO is highly interactive with unique proposal types and voting behaviors, the subgraph can give us an abundance of diverse information.

In the query above, we’re looking to return details about DAOs and their proposals. Here we can see Meme DAO, whose native token is MemeToken (MEM) with several meme proposals created, including one for “How GoT should have ended” and “Super Meme boost and crypto pushup”.

The Alchemy subgraph allows us to view data like the DAO’s name, their native token, the number of members and proposals that have been submitted.

Additionally, we can pull data on:

In this query, we’re diving into the voting behavior of Meme DAO proposals, specifically the votes on the “Super Meme boost and crypto pushup” proposal. It appears the proposal failed after one vote against.

The subgraph enables Alchemy to efficiently index all data per DAO and present it cleanly for DAO participants and external parties to watch proposals and votes closely in real-time.

Although DAOstack has been using The Graph for several months, they recently moved over to our hosted service. Instead of having to run Graph Nodes, The Graph does all of that for them! The hosted service is an intermediate milestone on our path to launching the decentralized Graph Network.

If you’re looking to query Ethereum to create a UI that tracks DeFi or to conduct analysis on Ethereum data, query the subgraphs that are live today. Deployed subgraphs include Uniswap, Compound, Synthetix, MakerDAO, MolochDAO and many more!

Or if you’d like to simplify your app’s data indexing, deploy your own subgraph. Check out The Graph docs to learn how you can run a graph node, create a subgraph and query other subgraphs.

You can also join the Discord channel to chat about launching a subgraph and join The Graph community.

A dashboard for DAOs built on DAOstack.