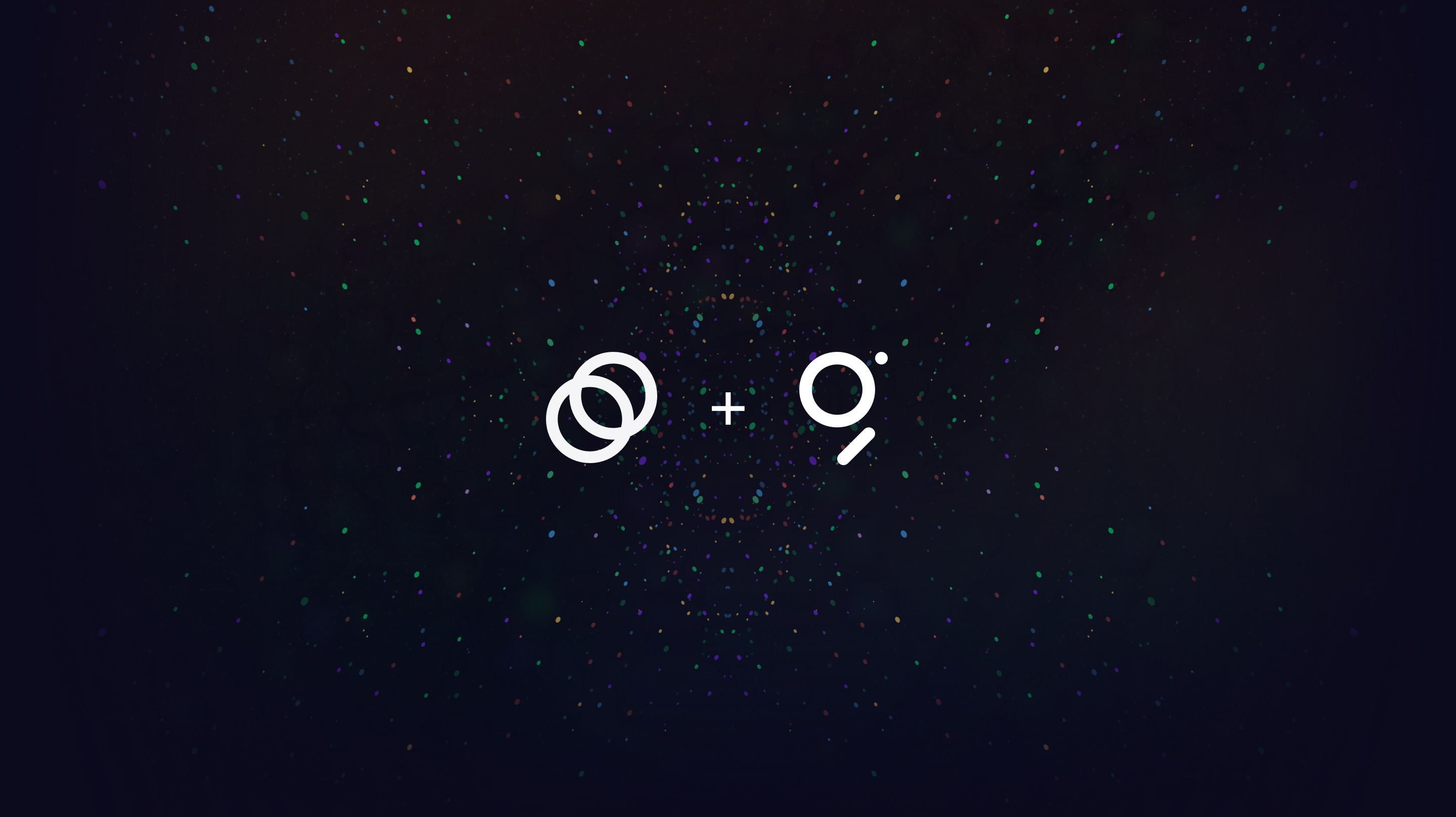 The Graph Foundation completes the expansion to layer 1 blockchain Celo and now provides indexing and querying support to Celo community. The Celo Foundation has committed $150K in grants to developers building subgraphs on the Celo blockchain.

The Graph Foundation is excited to announce that the Celo blockchain has officially integrated The Graph and Celo is currently live on The Graph’s hosted service. The Graph is thrilled to bring indexing to the Celo ecosystem and help developers build scalable, decentralized applications on Celo. This partnership not only supports developers interested in contributing to the Celo platform, but also enables them to explore querying of subgraphs, open APIs. This integration makes it easier for developers to build on the Celo blockchain with a simple language called GraphQL.

Celo is a layer 1 blockchain whose mission is to build a financial system that creates the conditions of prosperity for everyone. Central to that is Celo’s global community of developers that have contributed to and built more than 200 projects on the Celo platform in service of this vision. The Graph currently supports indexing data from Ethereum, IPFS, and now with the addition of Celo, will continue its expansion and PoA with more layer 1 and layer 2 blockchain integrations in the pipeline.

The Graph’s community currently has ~ 18,000 active developers that have built over 10,000 subgraphs for applications like Uniswap, Synthetix, Aragon, Gnosis, Balancer, Livepeer, DAOstack, AAVE, Decentraland, DoDo, MCDEX, and many others. Adding Celo to this list signifies The Graph’s commitment to being the indexing and query protocol of Web3 and we are excited to unite The Graph and Celo communities to further strengthen the Web3 community.

Developers on Celo can now use GraphQL to build and publish subgraphs via The Graph. GraphQL is a language created by and widely used in Web2 (the centralized Internet). This makes it easy for Web2 developers to come and build within Web3 (the decentralized Internet). All of the 200+ dapps currently on Celo can benefit from this partnership by deploying subgraphs for their applications.

There are currently 6 billion active smartphones around the world. However, for an industry founded on the promise of serving underbanked communities, there are remarkably few mobile-first dapps—and those that exist are mostly portfolio trackers. The Web2 ecosystem realized the value of developing with a mobile-first mindset back in 2011. This focus unleashed a wave of innovation that has taken over the world. Now the Web3 community has an opportunity to make decentralized, mobile product experiences with a global reach. This integration means Web2 and Web3 developers can now easily build on the Celo blockchain. If you’re a developer who is passionate about financial inclusion, we invite you to get started building on Celo via The Graph’s subgraphs today.

“The Graph and Celo teaming up will accelerate the journey toward a truly decentralized Internet. We’re excited to provide this tool to Celo’s 600+ developer ecosystem across more than 80 countries," said Rene Reinsberg, co-founder of Celo. “This integration will help developers build dapps that will make financial tools accessible to anyone and create a user experience that ensures this amazing technology is accessible on mobile.”

For more information on how to use The Graph with Celo the following material is available: creating subgraphs, becoming an Indexer, delegation guide, and curator program. Demos about how to build a subgraph via The Graph are available here and here. Technical questions about indexing, curating, and delegating can be asked on The Graph’s Discord.