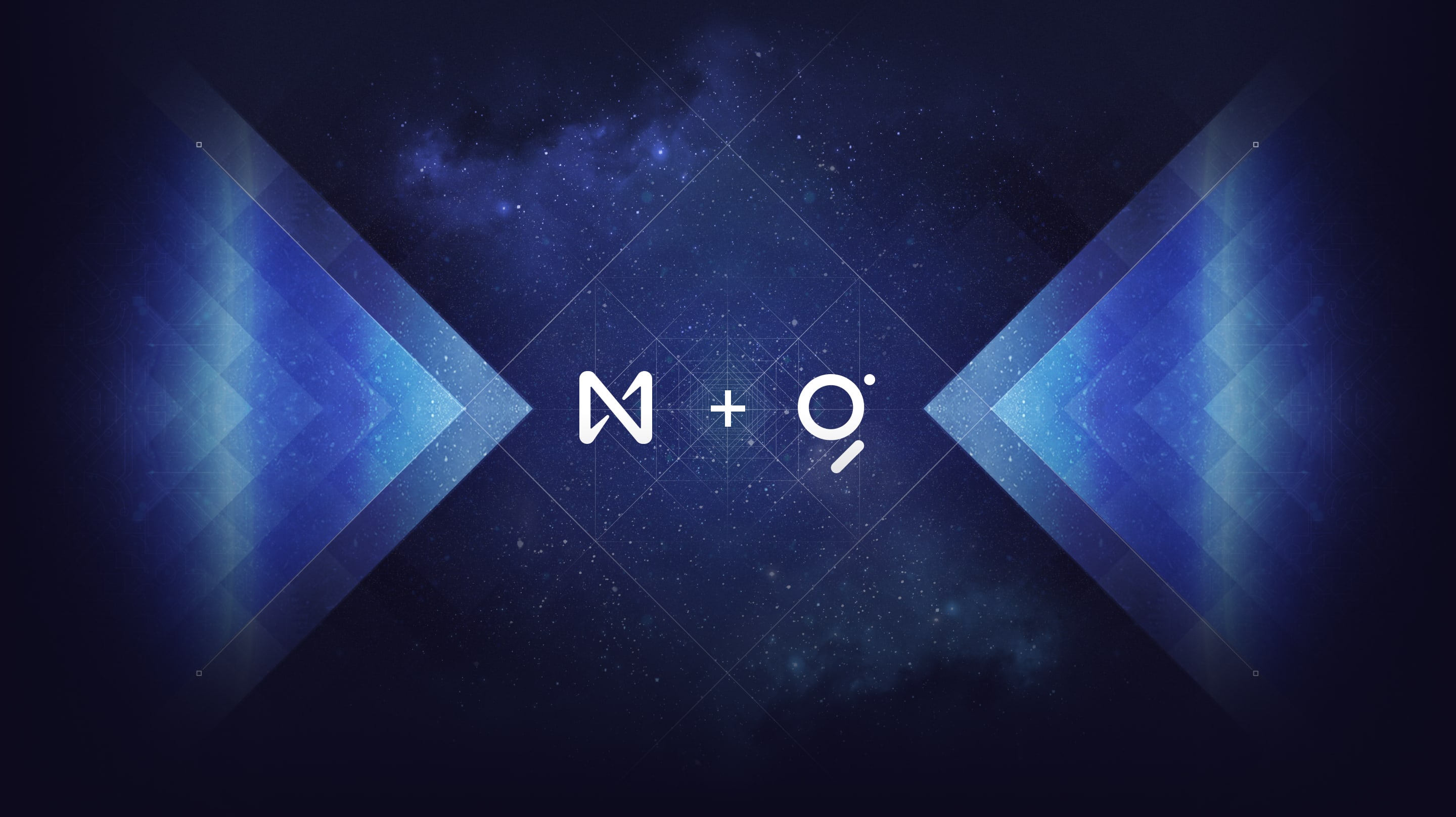 The Graph Integrates with its First Non-EVM blockchain: NEAR

The NEAR integration enables developers to build subgraphs on the NEAR network using The Graph, allowing web3 infrastructure to support even more dapps. The integration utilizes StreamingFast’s Firehose interface, which is extendable to any blockchain and is the first end-to-end integration of the new core contributor’s previously proprietary (now open-source) technology. We will start seeing more Layer 1s integrate this technology soon.

“Our mission when we joined The Graph as core developers was to accelerate its multi-blockchain expansion and boost performances by orders of magnitude,” said Alexandre Bourget, Co-Founder and CTO of StreamingFast. “By integrating the Firehose into non-EVM chains, starting with NEAR, we are propelling The Graph into a new web3 development era.”

“We started NEAR with the goal of enabling more creators to build on blockchain and to create a more innovative and equitable web infrastructure,” said Erik Trautman, CEO of NEAR Foundation. “Integrating with The Graph is an important milestone for NEAR as we continue to eliminate barriers for developers working toward a decentralized web.”

Echoing the sentiment, NEAR co-founder Illia Polosukhin added, “NEAR is excited to work with The Graph ecosystem as both groups build out the infrastructure needed for a more equitable and fair web. The Graph enables NEAR developers to build decentralized applications faster as it provides essential tools to build query-required representations of blockchain data."

“The Graph’s upcoming integration with NEAR is a must-have for Textile’s Filecoin Bridge system. We now have a truly cross-chain indexing solution that lets developers build Filecoin-aware dapps across the most important blockchains in the ecosystem,” said Carson Farmer from Textile, a dapp building on NEAR. “The Graph’s expansion to the NEAR ecosystem means Textile’s Filecoin Bridge has a whole other level of verifiability. The Bridge subgraph will provide NEAR developers with the ability to query Filecoin storage requests via The Graph, in a web3-native way.”

“When building on NEAR, implementing and maintaining their custom indexing infrastructure can be a real-time sink, which as a result allows us to spend less time building our core product,” said Jasper de Gooijer, co-founder of Flux, another dapp building on NEAR. “With The Graph’s support, we’re able to spend more time shipping and less time maintaining.”

Subgraphs are open APIs that applications can query using GraphQL. Developers building in the web3 ecosystem can use subgraphs to index and query data from blockchains, allowing for the data to be presented in a user-friendly, efficient manner. The Graph currently supports indexing data from dozens of different networks. The 22,000+ subgraphs to date that have been deployed on the hosted service are equipping developers with tools to build more dapps while helping bring blockchain technology towards mainstream use.

“We’re excited about this integration with NEAR as we continue to build out The Graph’s network to support a decentralized future,” said Eva Beylin, Director at The Graph Foundation. “As we build towards web3, we’re thinking about ways to make the decentralized ecosystem as strong and united as possible, and this integration is an important step forward for developers who can now more easily choose chains that best suit their needs.”

The Graph is the indexing and query layer of the decentralized web (Web3). Developers build and publish open APIs, called subgraphs, that applications can query using GraphQL. The Graph currently supports indexing data from dozens of different networks including Ethereum, Arbitrium, Avalanche, Celo, Fantom, Moonbeam, IPFS, and PoA with more networks coming soon. To date, over 22,000 subgraphs have been deployed on the hosted service and now subgraphs can be deployed directly on the network! Over 23,000 developers have built subgraphs for applications, such as Uniswap, Synthetix, Foundation, Zora, KnownOrigin, Gnosis, Balancer, Livepeer, DAOstack, Audius, Decentraland, and many others.

NEAR is a high-performance blockchain that is designed to be super-fast, incredibly secure, and infinitely scalable. NEAR’s vision is to create a network that enables people to re-imagine finance, creativity and community in new and inclusive ways.

NEAR is built by an award-winning team of engineers and entrepreneurs to be simple to use, inclusive and good for the environment. NEAR is backed by top VCs such as A16Z, Pantera Capital, Electric Capital, Dragonfly Capital, Coinbase Ventures, Blockchain.com, and Baidu Ventures.