The Graph Network has been live for three months now with over 160 Indexers and 6,000 Delegators onboard. Indexers are node operators who organize data, while Delegators secure the network by delegating stake to Indexers. Indexers have been busy growing their server operations and Delegators have been active getting to know the Indexers and learning the details of the protocol economics. Over 2.7B GRT (27% of all GRT) has been staked and delegated by Indexers and Delegators, equating to $4.3 Billion TVL - a testament to The Graph’s community and the participation in the network.

The community has also had the fortifying experience of debating and voting on the first set of governance proposals using the newly introduced Graph Improvement Proposal (GIP) process hosted on Radicle. Now that the supply side of the network is bootstrapped and the governance process has been proven out, the community is ready for its next big milestone. Starting next month the first production subgraphs will begin migrating from The Graph’s hosted service to the decentralized network! 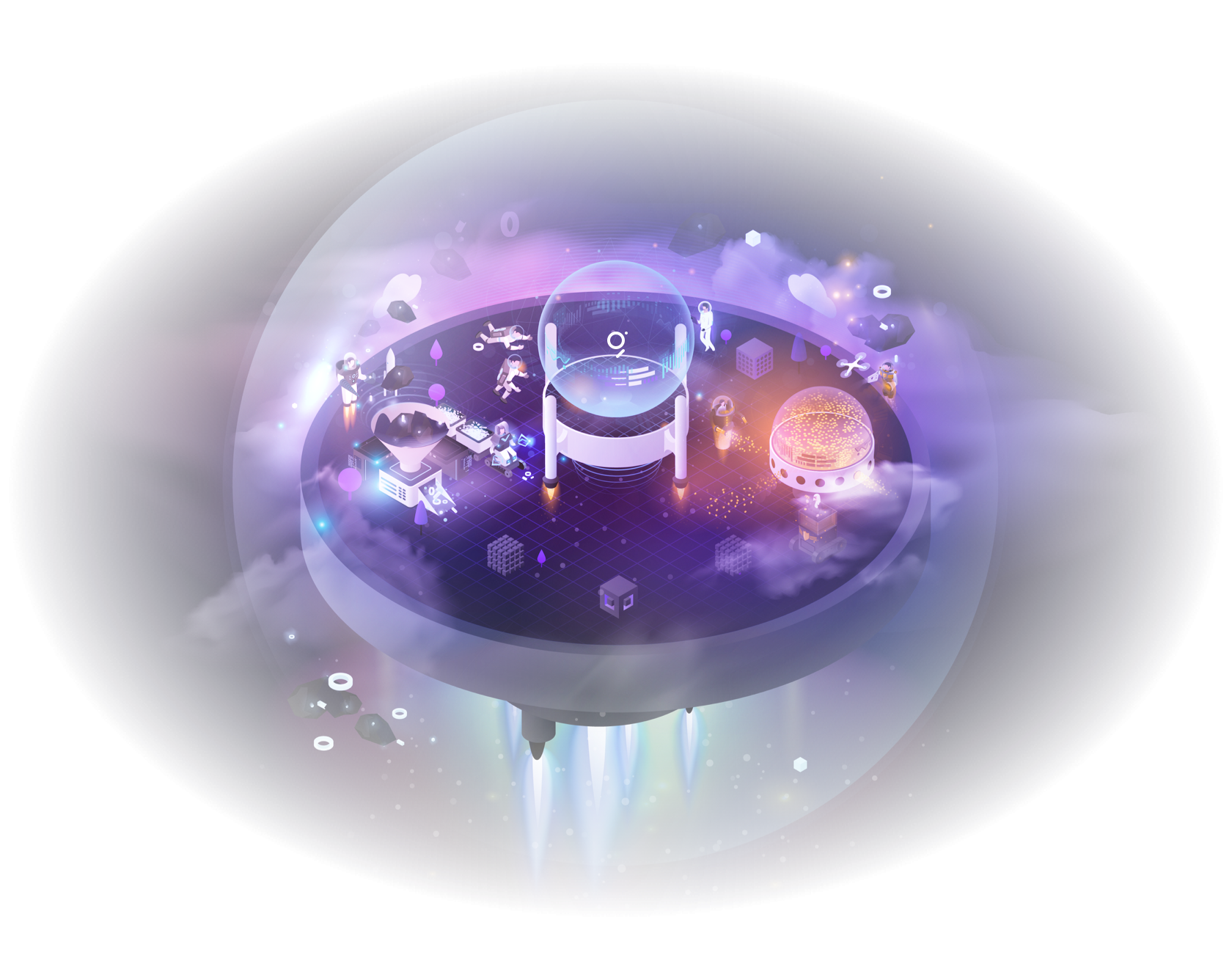 Indexers and Delegators are the backbone of Web3 (the decentralized Internet), helping to index on-chain data to serve applications. Each Indexer maintains its own pricing model and P&L around indexing, choosing between technical tradeoffs in how it serves queries. As we prepare for migration, Indexers will begin syncing new subgraphs and configuring parameters to best fit application needs.

The Graph Foundation will work to support a smooth transition for subgraphs to the decentralized network. Starting next month in April, we will be collaborating with Indexers and subgraph developers to publish and test an initial set of subgraphs on mainnet. We will begin working closely with a group of Migration Partners to ensure a seamless transition before opening things up for all subgraphs to migrate from the hosted service. A thoughtful migration process is critical to ensure that dapps continue to run smoothly with the upgraded support from the large community of Indexers!

The initial subgraph syncing from the Migration Bootstrapping phase may take anywhere from a few hours to a few weeks depending on the subgraph. Once the subgraphs are fully synced, Migration Partners will be able to test their dapps live on the network. After a QA process they will be ready to switch over their production dapps to the network, bringing query fees to Indexers and Delegators!

After the initial Migration Partners are live on the network, The Graph Foundation will work with the community to launch a public Gateway, which will make it easy for developers to publish subgraphs on the network and pay query fees in GRT. The Gateway and a set of products are expected to launch 30 to 60 days after the start of Phase 1, bringing The Graph Network out of beta.

As previously announced, The Graph Network uses state channels to bring scalable micropayments to Web3. Gateways will be geographically distributed across the globe to ensure fast access to the network. Dapp developers will be able to configure settings to choose the Indexers best suited to their applications and set rate limits. More details about these features will be shared in the run-up to their launch so that developers can get familiar with these new tools.

Once Curation is live, non-technical and technical users of The Graph will be able to signal on subgraphs to create a global and decentralized curation market. At this time, all subgraph developers will be able to migrate subgraphs from the hosted service with ease.

We are excited by the commitment from Indexers, Delegators, and Curators so early in The Graph Network’s journey. It’s taken the community a lot of hard work to get here and rolling out decentralized infrastructure takes more time than traditional software but it’s worth the effort. Together we’re building the foundation for the next generation of human coordination. We can create a future that’s more vibrant and allows people all over the world to contribute their talents to a more fair and open crypto economy. We look forward to working with you on this mainnet migration and realizing the full vision of Web3.

Get Involved with The Graph