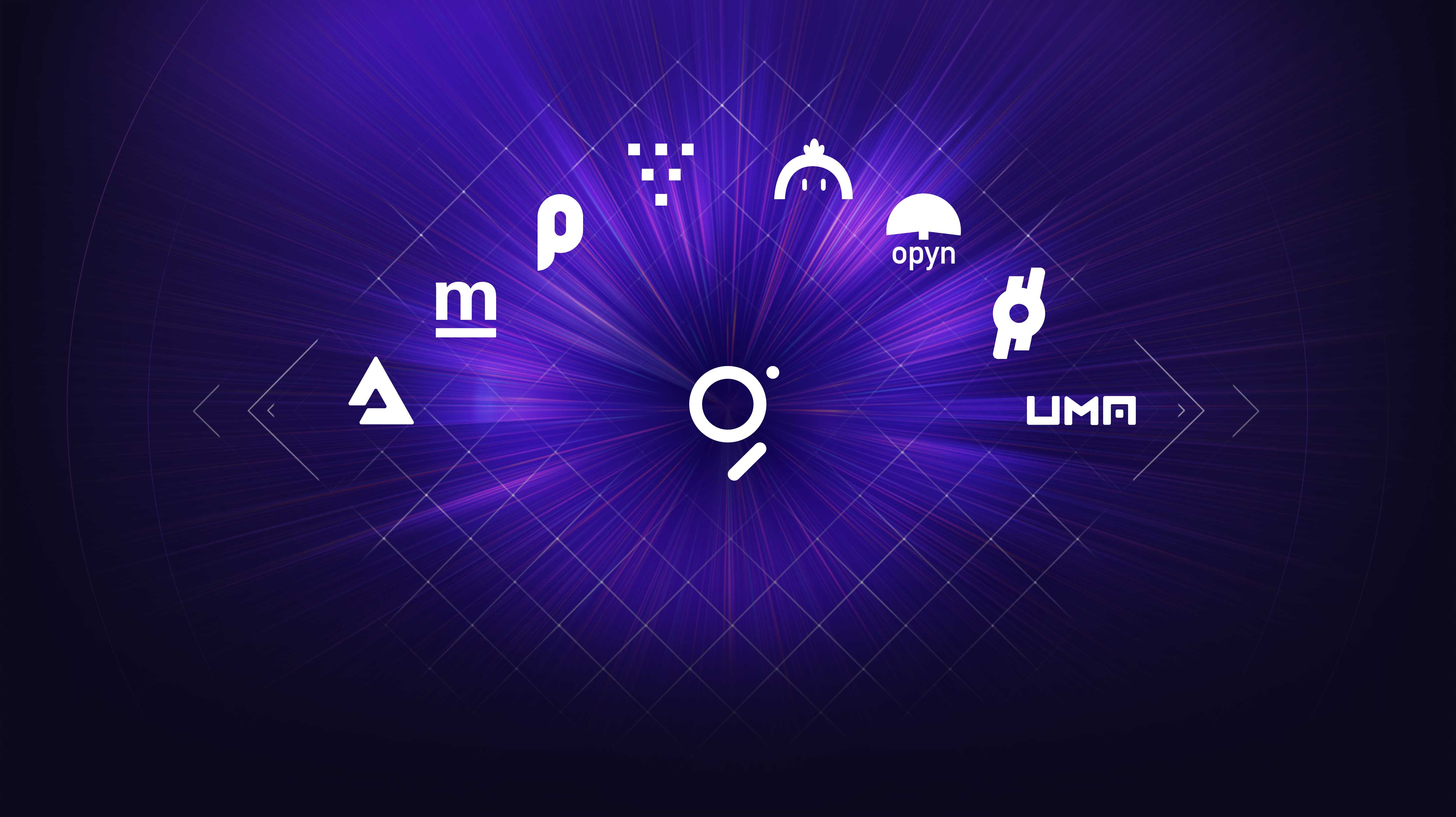 Four years in the making, The Graph is powering consumer-grade dapps on decentralized infrastructure, with query fees flowing on The Graph Network.

It is a historic day for web development as The Graph has made it possible for applications to run on decentralized infrastructure. After launching the decentralized network in December 2020 and beginning the migration of the first subgraphs in April 2021, Audius, DODO, Livepeer, mStable, Opyn, PoolTogether, Reflexer, and UMA are now live on The Graph Network and Indexers are earning fees for processing queries from production dapps. Each project has committed to covering query costs in GRT to reduce friction for their users and build a rich Web3 ecosystem. This is a monumental development for Web3 as these dapps are running on decentralized infrastructure for the first time.

Today, most web apps are controlled by a handful of large corporations. Apps run on servers owned by companies like Amazon Web Services (AWS), who have centralized infrastructure that upholds API access, restricting data access and user ownership. Dapps are a completely new way of running software freed from control by any single entity that gives users more freedom, and ownership of their data, identities, and assets.

The Graph Network is an indexing protocol for dapps to easily access on-chain data and provide the best experience for their users in a decentralized manner. Unlike AWS, there is no centralized infrastructure provider owning and controlling data, but a network of Indexers serving queries, Curators signalling which APIs should be prioritized, and Delegators supporting The Graph Network’s security. Data on The Graph Network is open and accessible to everyone. By achieving the goal of powering decentralized applications, The Graph continues to make progress to advance the Web3 stack.

The Web3 stack is being progressively defined and built by developers and researchers across the ecosystem. Each advancement in Web3 is a step towards a more open and inclusive Internet. Milestones like these bring clarity and momentum to the entire Web3 community and The Graph is honored to be part of Audius, DODO, Livepeer, mStable, Opyn, PoolTogether, Reflexer, and UMA journey to mass adoption.

These teams have been grinding for years to build high-quality dapps for the decentralized future. Now users can be certain that when they’re watching videos on Livepeer, exchanging with DODO, or using stablecoins with Reflexer, the infrastructure they’re relying on is decentralized, public, and resilient.

"Audius was founded on the principle that no individual or corporation should control artists' ability to distribute their content and make a living from it. Trust should be removed from systems where possible. Moving to The Graph’s decentralized network is a key step towards that goal for Audius, decentralizing the ability to rapidly and efficiently look up data in the network with no compromise to user experience. We are excited to take these steps forward with The Graph and continue our work together towards a trustless future."

"We’re really excited to take part in The Graph’s move to the decentralized network. At Opyn, we’re building a decentralized options protocol on Ethereum, so progressively decentralizing the whole stack is incredibly important. We've been using The Graph since the earliest version of our product, and are looking forward to this next step of the journey!"

"At Livepeer, we're excited to see the indexed data on The Graph move onto a decentralized network because it means increased data availability, uptime, and unstoppable access. Livepeer's node operators and token holders, who power a decentralized global video streaming infrastructure, have relied on indexed data in The Graph to inform their real-time pricing information and performance analyses. The future in which this data is available without any single points of failure leading to downtime, is one that will benefit the network tremendously."

The Graph Network is an open data and query marketplace of Indexers, Curators, and Delegators that work together to efficiently index and serve data to dapps in a decentralized way. An open data marketplace where queries are individually priced and optimized for access not only makes the Web3 stack possible, but simplifies developer work and creates better performance for dapps at scale.

To ensure economic security of The Graph Network and the integrity of data being queried, participants use Graph Tokens (GRT) to provide indexing, curating, or delegation services to the network.

"The Graph Network shows definitively that decentralized networks are better than centralized services in every way: cost, performance, reliability, and they are ready to serve as a stable foundation for all of humanity's software and information, not in 10 years, but today. Now that query fees are flowing through the network from production dapps, we can see exactly how the decentralized network of Indexers, Curators, and Delegators is able to self-assemble, scale, and meet demand using economic incentives."

- Yaniv Tal, CEO of Edge & Node, Co-Founder of The Graph

Query volume on The Graph’s hosted service surpassed 20 billion in April 2021, exhibiting 20x growth in less than one year. This query volume foreshadows the potential for peer-to-peer value creation and exchange within The Graph Network’s open data and query marketplace. The Graph believes in an inclusive and decentralized economy and seeks to build an Internet where every human being has the ability to generate and exchange value without intermediaries.

We’d like to thank each dapp for their relentless work to build the decentralized Internet. The launch of these dapps on The Graph Network is an important step in the adoption of Web3 and the query marketplace thriving on the network is just one example of business innovation possible on Web3.

The Graph’s vision is to create a global graph of the world’s public information curated in a decentralized way. As we work towards this, additional subgraphs and dapps being added to The Graph Network will be ongoing and the community will be updated on progress. If you would like to be included in the next wave of migration partners, please sign up here.