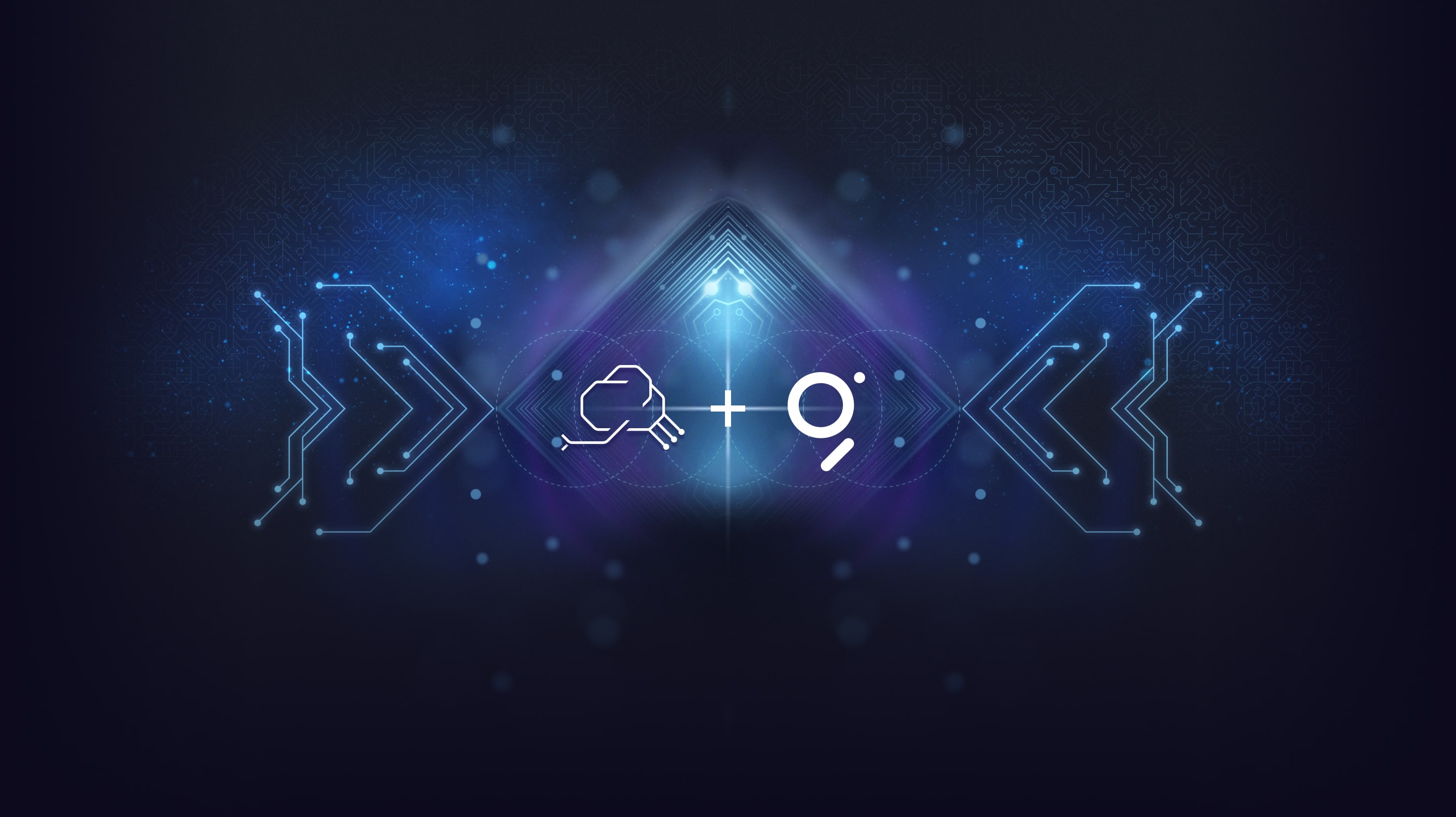 What if there was a way to use artificial intelligence to streamline and upgrade web3 decentralized infrastructure? The Graph Foundation’s new grant to AI and cryptography software startup Semiotic AI could help make this possible.

The Semiotic team is joining The Graph as a core developer and being awarded a $60 million grant over 8 years to support protocol R&D. This grant reflects a deepening relationship between The Graph ecosystem and Semiotic AI, a startup that builds secure, autonomous agents for decentralized markets. While Semiotic has been a Graph Grantee and working closely with the Edge & Node team since March, the project will now also collaborate with other core dev teams and the rest of the community to build The Graph.

Semiotic AI, which was founded in 2020 by professionals with experience in AI and cryptography, has been contributing to The Graph core research including automation of query negotiations through reinforcement learning (RL), AI-based determination of query costs, and query latency prediction. The team also open sourced an Indexer Stress Test tool over the summer, and has built an AI-powered query generator that’s currently being heavily used and tested by other core devs!

The 8-year grant by The Graph Foundation enables the Semiotic team to expand their capacity to work on new focus areas such as verifiable queries with optimized zk-SNARKs libraries and decentralizing query cost prediction with neural networks. Semiotic will work with other core dev teams in The Graph ecosystem on research and development focused around artificial intelligence and cryptography and ways to apply these areas to The Graph Network.

The grant will support Semiotic and the rest of The Graph community to work towards implementing several ground-breaking improvements to The Graph Network.

By evaluating how artificial intelligence may be implemented in the network, Semiotic aims to provide improved price efficiency and useability for both consumers and Indexers. In the short term, Semiotic will apply deep learning techniques to train predictive models to estimate the resource costs of queries (e.g., latency, memory, data egress) on Indexers’ infrastructure. These predictive models can be used by Indexers to price incoming queries in a way that accurately reflects their own operational costs. Ultimately, this line of research will enable consumers and Indexers in the network to carry out smarter and more efficient query price negotiations.

"Making long-term R&D investments to improve a fundamental utility like The Graph is a powerful objective with deep historical precedents. Consider two classic utilities: telephone and web search. R&D efforts on these utilities resulted in countless inventions that improved communications and access to knowledge for the entire world. As a result of this collaboration, we will similarly invent new, open-source technologies that will benefit both users of The Graph and the larger web3 community"

Through the grant, Semiotic also aims to leverage reinforcement learning agents in simulations to inform future iterations of protocol economics, having recently started collaborating with other core researchers such as BlockScience and Prysm Group. Finally, Semiotic will work with other core devs on zk-SNARKs research to meet the needs of different use cases, like verifiable queries and the ability to prove receipts for micropayments. zk-SNARKs are a form of cryptographic zero-knowledge proof that enables a party to prove it has certain information, or has done a certain computation, without revealing what that information or computation was.

The automation of query pricing and negotiation tools will greatly enhance user experience and increase economic efficiency throughout the decentralized network. Verifiable, micropayment channels based on novel, zero-knowledge proofs will allow for low-cost, secure transactions on the network.

"Semiotic AI's work on The Graph will make it more economically efficient, scalable, and secure. They were co-founded by leading experts in artificial intelligence and cryptography, and they specialize in the same AI toolkit Google Deepmind used to beat the world's best Go player and to then solve the age-old protein folding problem. The Graph is all about data, and just as AI plays a central role in all web2 products, this partnership will contribute to the convergence of AI and the decentralized internet"

“Semiotic’s contributions will have important implications beyond The Graph,” Ramirez added, “ and will positively benefit any decentralized market-based protocol. In accepting this grant, Ahmet, Sam, and team are signaling their long-term commitment to The Graph's founding vision of a decentralized internet. This is a massive talent infusion for the web3 space.”

- Brandon Ramirez, co-founder of The Graph and Edge & Node.

To date, Semiotic AI has received over $700,000 in federal funding from the National Science Foundation and The Defense Advanced Research Projects Agency (DARPA). The company also received Wave 1 and 2 grants from The Graph Foundation.