Subgraph developers that built subgraphs and claimed their POAP NFTs were rewarded with GRT for their contributions to open source software. 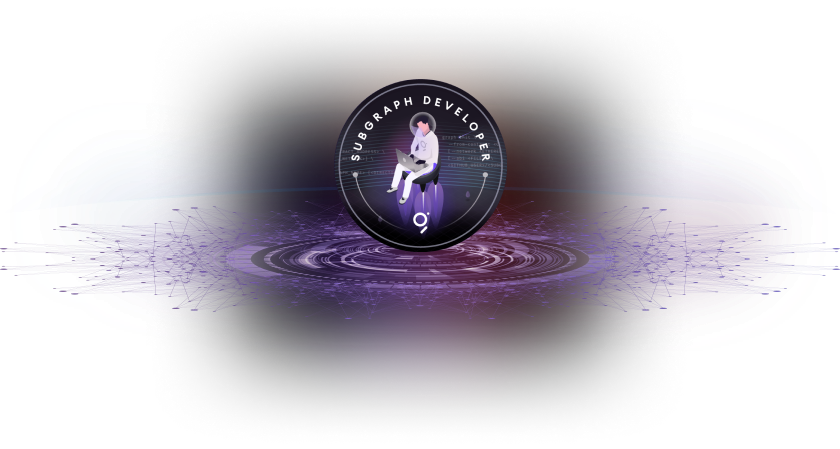 Claim your NFT to Receive the GRT Reward!

Subgraph developers who contributed to subgraphs on The Graph’s hosted service between Jan 21, 2019 until May 26, 2021 are eligible for a Subgraph Developer POAP NFT and should’ve received an email to claim the NFT via POAP. (Double check your spam!) Subgraph developers must have logged to the Graph Explorer with their github account or email to be eligible.

If you did not claim your NFT before July 8th you have a final chance to receive your GRT reward! Claim your Subgraph Developer NFT before July 15, 2021 at 12pm PDT to receive the GRT reward. All final rewards will be distributed by July 22, 2021, no further rewards will be distributed. If you failed KYC in any of The Graph’s past programs, you are not eligible for rewards.

Subgraph developers are the builders of the decentralized web, protectors of the open source commons and the architects of the global graph of data. We greatly value your contributions and look forward to collaborating with you more in Web3. 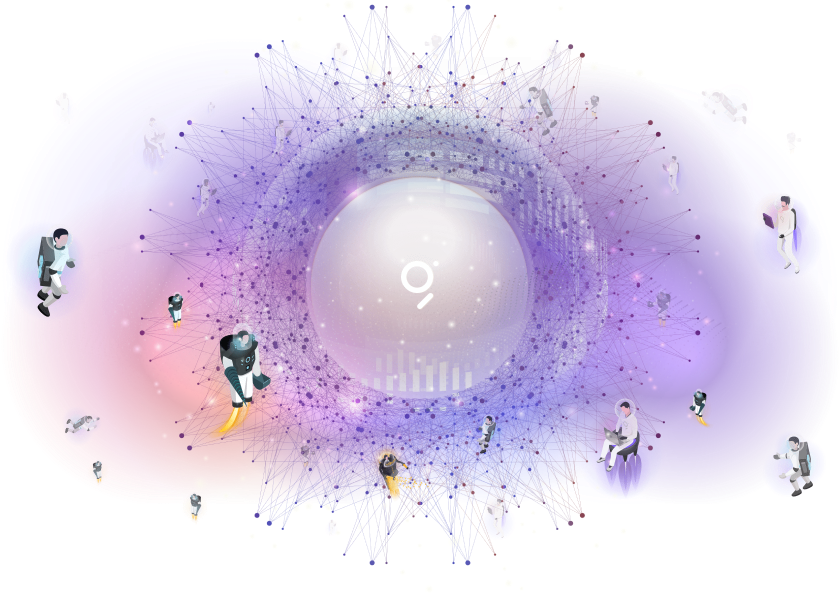 8 dapps including Audius, DODO, Livepeer, mStable, Opyn, PoolTogether, Reflexer and UMA are currently relying on subgraphs in production and have migrated their subgraphs to the decentralized network. With today’s launch of the Subgraph Studio, developers can now easily migrate their subgraphs, test in the sandbox and publish on mainnet. Developers can also efficiently manage query fees and subgraph settings to customize their experience. Using subgraphs published on The Graph ensures that a dapp is relying on decentralized infrastructure to mitigate central points of failure and downtime.

“This community’s come a long way since we first made Graph Node available to developers hacking at ETHBerlin 2018. We’re really thankful to all the developers that chose to be early adopters, worked through early bugs in the software, helped us improve the developer experience, participated in discord, and made The Graph a core part of their stacks.”

Curate on a Subgraph

By using the Graph Explorer subgraph developers can also earn GRT for their work by being one of the first to curate on subgraphs. Curators earn a portion of that subgraph’s query fees, so if you’ve built a high-quality subgraph with accurate or complex data, be one of the first to signal on it and stake GRT! Once a Curator stakes GRT, signal is minted along a bonding curve such that the impact of additional signal can vary, so it’s important that a Curator understands the utility and bonding curve dynamics of the subgraph they’re signalling on, including the risk that they could lose staked GRT.

Indexers prioritize subgraphs to serve queries, based on the amount of signal and expected query fees. Application developers will also choose their subgraph APIs based on expected reliability and quality, so make sure to signal on the subgraphs that are likely to power dapps in the future.