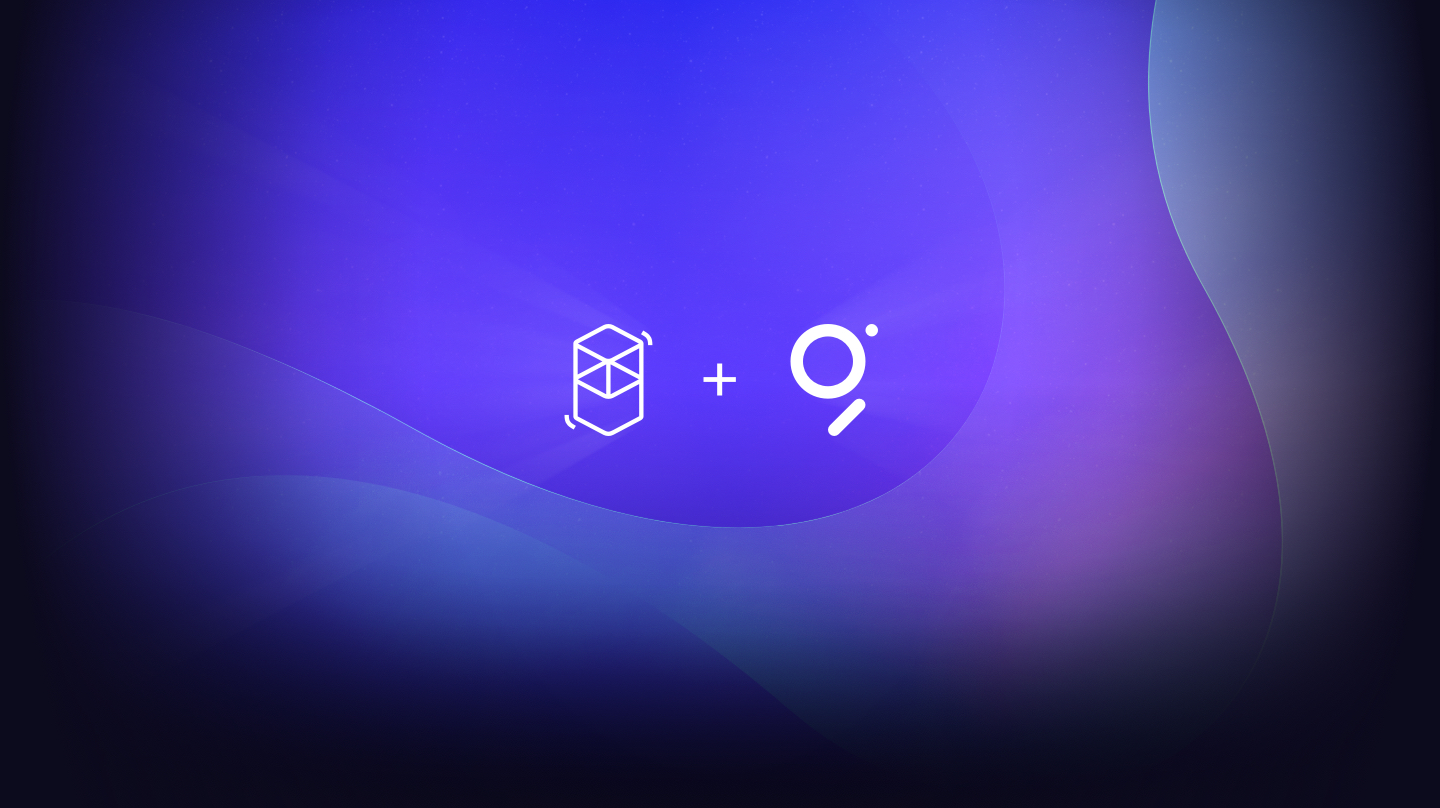 The Fantom layer 1 blockchain now uses The Graph and Fantom developers are now eligible for The Graph Foundation grants.

Earlier this month we announced a list of layer 1 blockchains that The Graph community is working on supporting. Those chains include Polkadot, NEAR, Solana, Celo and today, we’re adding another layer 1 chain to this group, which has been fast tracked to production on The Graph’s hosted service - Fantom, an EVM compatible chain. As the community continues to work hard and secure new blockchains for integration weekly, The Graph remains committed to expanding the Web 3 ecosystem of builders and users.

Fantom developers can learn how to master subgraphs using Graph Docs and Fantom subgraphs will be supported via the hosted service. The Graph currently supports Ethereum and POA, enabling querying of data across several blockchains, which Fantom developers can now access and build with, as well as cross swap between Ethereum.

After Fantom requested support from The Graph, integration was complete in 24 hours. DeFi Ethereum Architect for Fantom, Andre Cronje, communicated the partnership via Twitter, highlighting the ease of integration the protocol UX/UI allows: 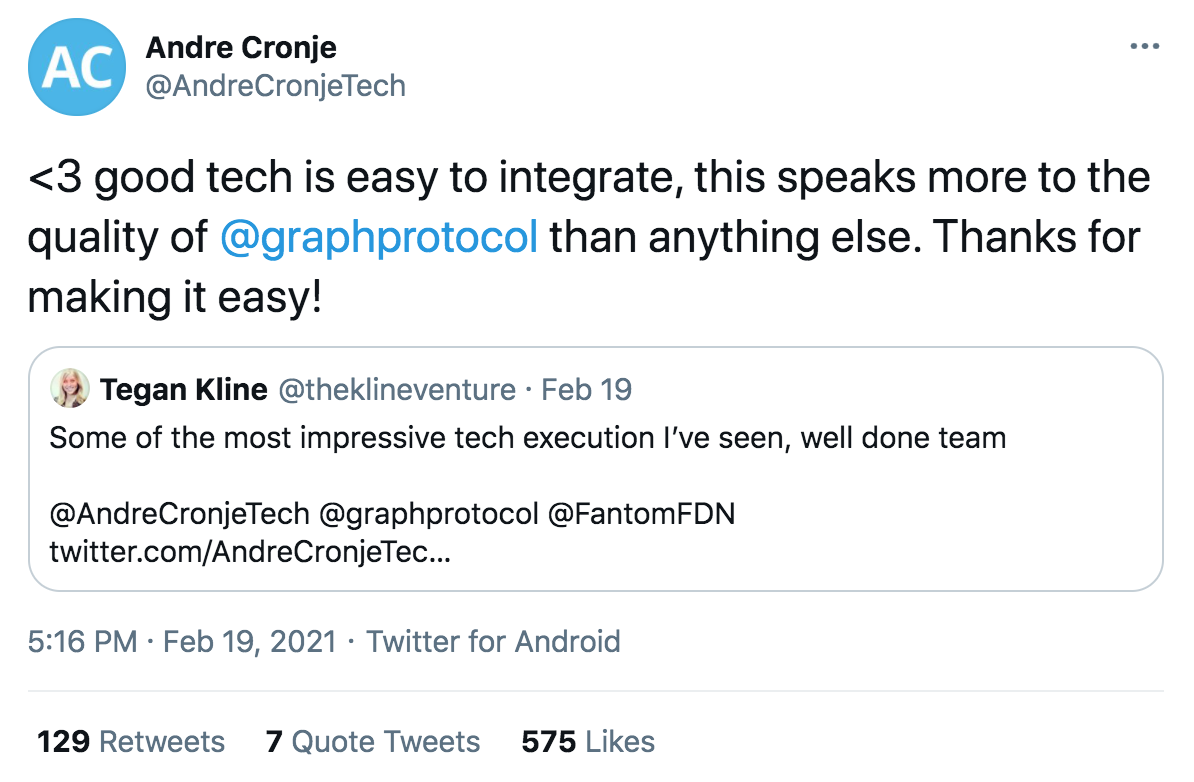 Soon after, developers began deploying subgraphs to build decentralized applications on Fantom, bridging the gap for developers to access data.

The Graph Foundation is now inviting developers, researchers, and community members contributing to Fantom to apply for grants. They can do so here. Grants for protocol infrastructure, tooling, decentralized applications and community building are all accepted!

The indexing and query layer of Web3

As developers move from Web2 to Web3, we believe the decentralized Internet must be as developer-friendly as possible. Blockchain interoperability has continued to be a pain point for developers and as DeFi and NFT-driven apps increase, they must interact with multiple protocols and chains. The Graph solves these bottlenecks, because developers only need to learn to use subgraphs instead of understanding other chains' unique smart contract languages.

The Graph’s hosted service saw queries increase to over 11 billion in January 2021 and had 100x growth during 2020. This volume and growth represent the shift to the decentralized Internet known as Web3. Bitcoin, Cosmos, Avalanche, Binance Smart Chain, Flow, and other layer 1 blockchains are also being explored for integration.

The Graph aims to support all of the top layer 1 blockchains in the Web3 ecosystem and to be the indexing and query solution of the decentralized Internet.

The Graph is the indexing and query layer of the decentralized web. Developers build and publish open APIs, called subgraphs, that applications can query using GraphQL. The Graph currently supports indexing data from Ethereum, IPFS, and PoA with more networks coming soon. To date, over 8,000 subgraphs have been deployed by over 10,000 active developers for applications, such as Uniswap, Synthetix, Aragon, Gnosis, Balancer, Livepeer, DAOstack, AAVE, Decentraland, and many others.