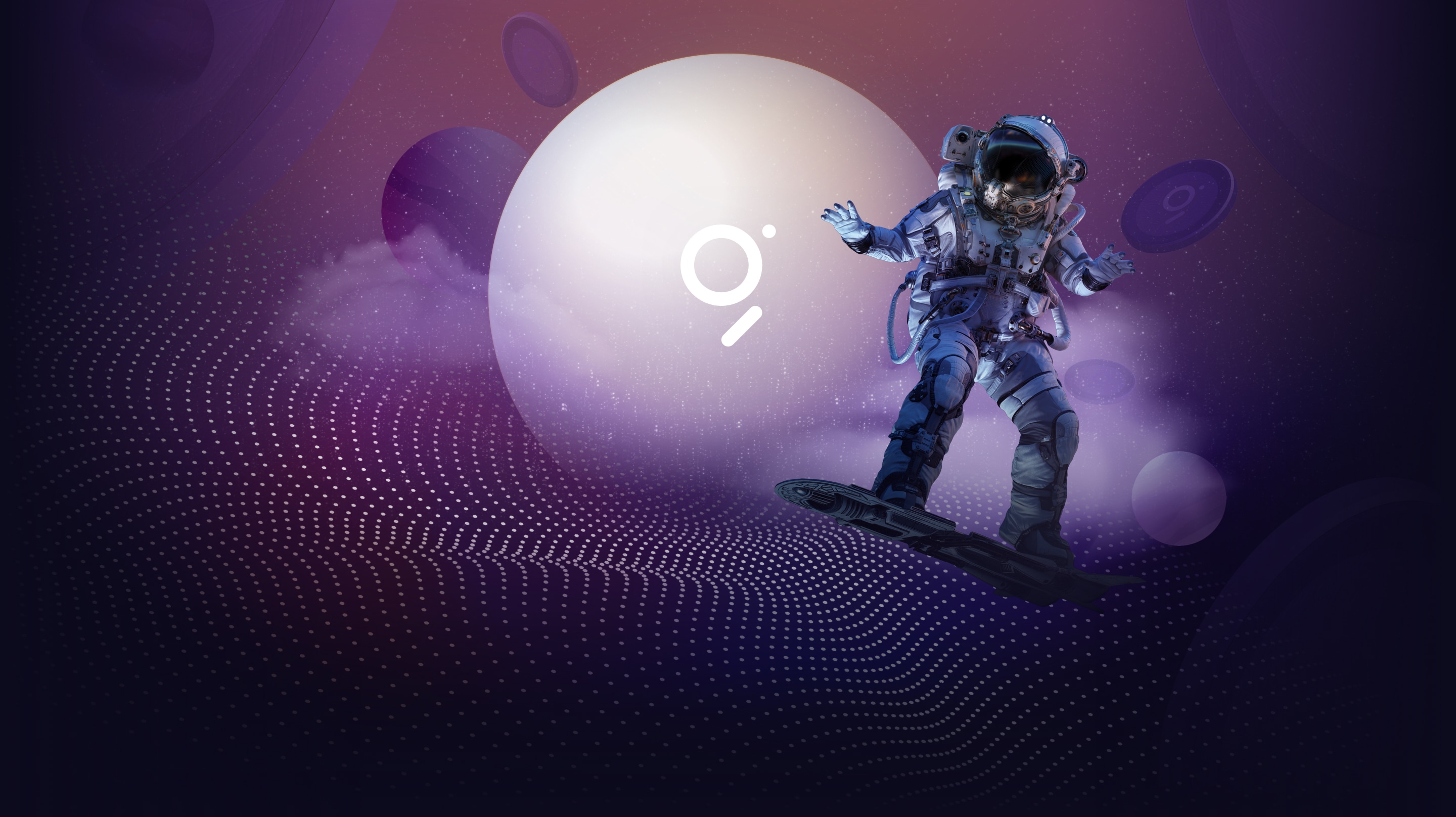 The Graph Foundation Allocates Over $5M to Grants & Ecosystem Support

Since mainnet launch in December, the dedication we’ve received from The Graph community has been incredible. What started out as a small team with a mission is now over thousands of contributors strong. Whether you’re an Indexer, Delegator, or community member, everyone has a role to play in the decentralized web.

Over the last three months, the Foundation has been focusing on creating a nurturing ecosystem and funding the most critical additions to the protocol and tooling, useful dapps and subgraphs and expanding the community. The Foundation is overseen by The Graph Council who vote on protocol governance and funding distribution. We’re excited to announce that over $5M has been allocated to grants, ecosystem contributors and bounties to grow The Graph. ~$2.6M has been awarded to grantees in Wave 1 and $3M has been budgeted for Ecosystem Contributors for the year.

We received over 200 grant applicants from more than 10 countries. Wave 1 applications were assessed based on their relative significance and urgency, expected impact and community feedback. Interviews were taken by over 15 Domain Experts from across the ecosystem who specialize in each grant category.

All grants will be paid in GRT, distributed monthly or quarterly as milestones are met. We’re impressed with the calibre of applications and breadth of projects. If you did not receive a grant in Wave 1, don’t fret! The application is always open so you can apply anytime and learn more about the Grants Program here.

In total ~$2.6M has been allocated in Wave 1 grants, read the detailed grants list and check out highlights below:

We’re thrilled to announce The Graph’s first wave of grants. We can’t wait to see our grantees succeed and what’s yet to come in Wave 2!

The Foundation’s role is intended as a facilitator, bringing together the best builders and resources to improve the protocol and grow the ecosystem. ~$3M has been budgeted for the year for Ecosystem Contributors who are aligned with the protocol’s long-term success.

The Foundation has engaged BlockScience to model the dynamics of the protocol in their open-source cadCAD library using the real-world data that has been collected on mainnet so far. They are beginning by modeling the delegation market, which is where most activity has happened in the protocol to date. This builds on the theoretical work they did formalizing some of the Indexer decision problems last year, before the launch of The Foundation.

In a similar vein, The Foundation has engaged Semiotic, a team of specialists in cryptography and machine learning, to develop agents that optimize their interactions with the protocol via reinforcement learning (RL), the same set of techniques that were recently used to beat the worlds best Go player and make major breakthroughs in the age-old protein folding problem. They are initially focusing on training agents that will interact with the query market and negotiation protocol, with a goal of informing the designs of future versions of these subsystems.

The Graph is nothing without its community. That’s why we’re committed to supporting all network stakeholders and subgraph developers throughout their journeys. In Wave 1 we welcome Jim Cousins, Indexer_Payne, and Slimchance as Indexer and Curator Relations and Calvin Chu, a Graph Domain Expert. We also have many community managers and unofficial meme makers who have been integral to our growth. The Foundation is also proud to be working with blockchain development shops like Protofire, LimeChain and others.

The Foundation has spent the last few months gearing up and growing the team. The goal of the Foundation is to collaborate with key contributors and lead initiatives to best meet the needs of the ecosystem. We’re excited to welcome Alex Yao (Community Development), Reem Chahrour (Ecosystem Manager - Grants) to the team. However, we’re still hiring and expanding operations! Check out our open positions if you’re interested in working closely with The Graph governance and technical product teams.

The Graph Bounty program has been live since December and $10K has been paid out in bounties for reporting bugs. We are actively seeking developers and researchers to identify and report any other vulnerabilities, including in the network contracts, Graph Node, protocol logic and state channels. Follow our security policy for appropriate bounty disclosure: https://thegraph.com/security/.

Lastly, the Foundation continues to engage OpenZeppelin, Chainsafe, Consensys Diligence and other security firms for protocol and product audits. 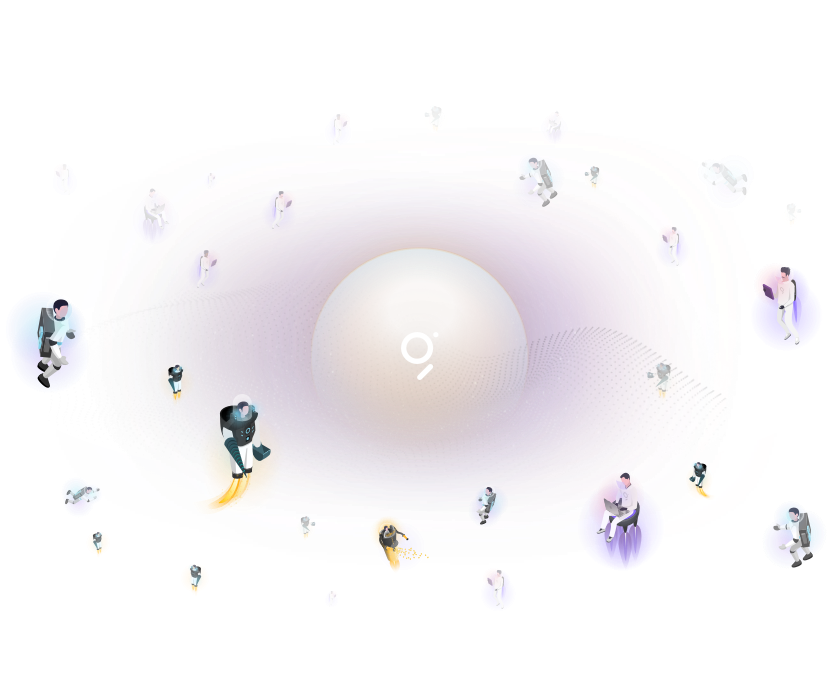 Wave 1 just ended and we’re already ramping up for Wave 2! We’ll continue to prioritize the four categories mentioned above, however we’d also like to see more contributions around:

While the grants process currently includes many Domain Experts, The Foundation is also exploring ways to decentralize further to enable greater participation in funding decision making. Look out for more news on how the community can get involved!

In the interim between applying for your next grant, there are many additional ways to get involved with The Graph Network. You can become a Delegator, Indexer, build subgraphs, vote on upcoming governance proposals, the options are limitless. If there are any projects you admire in the web3 space that are not using subgraphs, we encourage you to let them know to use subgraphs.