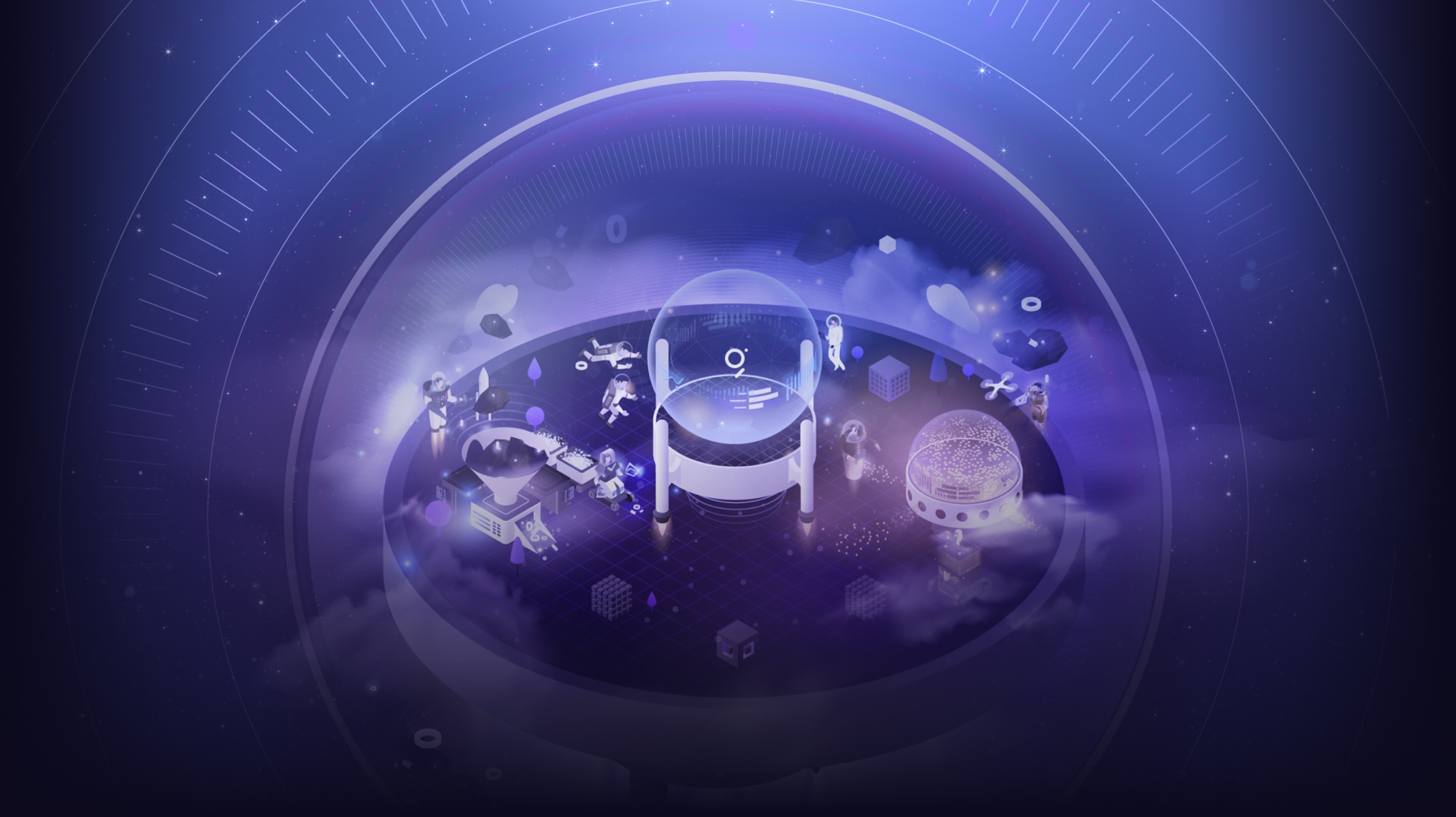 The Graph: Year One and The Web3 Renaissance 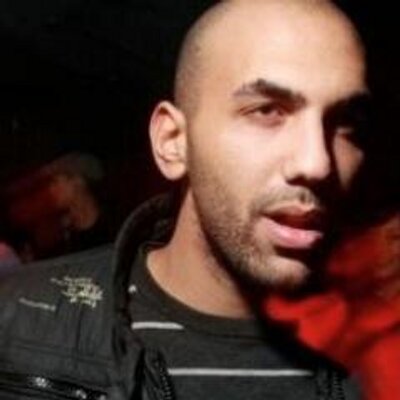 A year after launch, The Graph Network has blossomed into a vibrant ecosystem collaborating on organizing data for web3. The next year looks even brighter.

It's been one year since the launch of The Graph Network and we’re so grateful to everyone who’s participated in making The Graph what it is today. For those of you who don’t know, The Graph is a protocol that organizes data on blockchains and makes that data easily accessible through open APIs called subgraphs that anyone can query. Crypto protocols are a new organizational structure that allow large numbers of people to coordinate anywhere in the world. You can think of them as internet-native institutions, because they use tools like cryptography to create foundational systems that people can trust. Work on The Graph is performed by an open network of participants, including: Indexers, who run the computers that serve data; Curators, who organize data; and Delegators, who add security to the network by staking their tokens. I’d like to take this opportunity to reflect on the momentous year we’ve just had and take a look toward the year ahead. 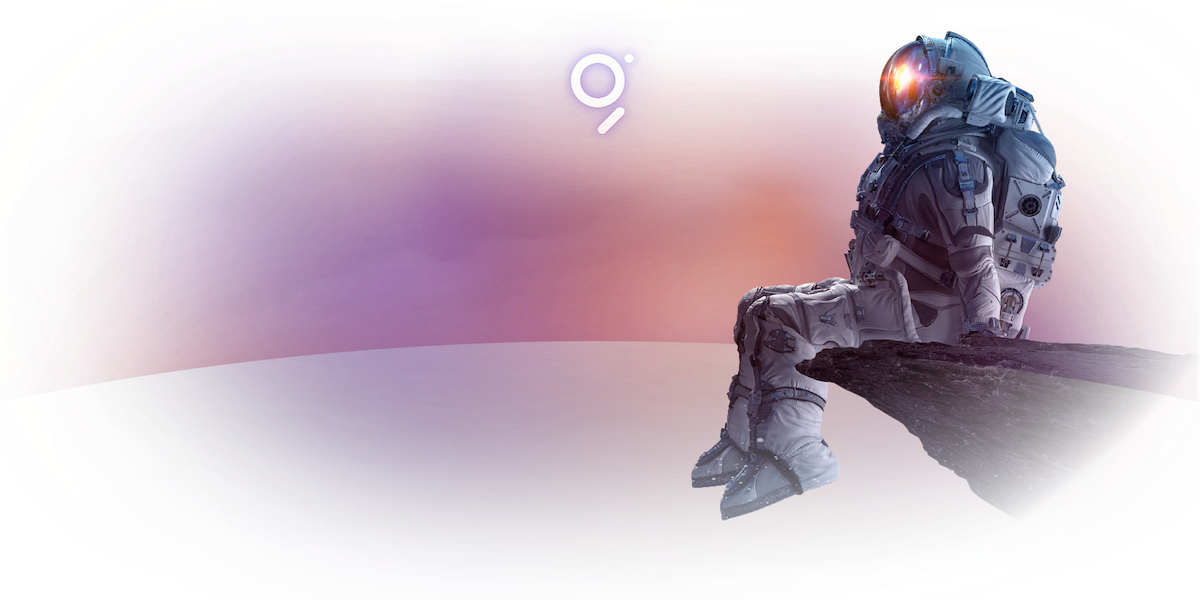 The Graph Network saw vibrant participation across stakeholder groups. There are now 160 Indexers, 7,400+ Delegators, and 2,200+ Curators live on the network. There’s 2.6B GRT staked on Indexers and 3M+ GRT signalled on 200+ subgraphs making The Graph one of the most used crypto protocols in the world. The community organizes through The Forum, Community Calls, and Core Devs Meetings where participants make their voices heard and contribute to the evolution of the protocol.

Protocols are proving to be much more effective ways of scaling human coordination than traditional corporations. Whereas companies use top-down planning and hiring based on specific job openings, protocols are self-organizing with open access and permissionless jobs. For example, The Graph now has five core development teams and over 100 additional contributors that have received grants from The Graph Foundation to improve the ecosystem. Additionally anyone can participate as an Indexer, Delegator, Curator, or Subgraph Developer, and are economically incentivized to do so. If you have GRT tokens and are not yet participating in the network, here’s a great guide to help you get started with delegation.

It’s been truly remarkable to see the rapid explosion in mainstream awareness and understanding of the web3 vision. We’re in the midst of a renaissance as people are coming to appreciate how we can reorganize society on the internet and decentralize power, decision making, and resources to communities and individuals. Artists and creators are taking ownership of their work and distribution channels through NFTs. NFTs are digital collectables that can be traded like trading cards, creating new monetization opportunities for creators. DAOs are changing how people cooperate and organize using new governance tools and programmable money. They’re like online teams with crypto bank accounts where membership rules are enforced with digital contracts. People have become aware of the power that social media platforms have in controlling information flows and new web3 social dapps are being developed that will give users control over their feeds, social channels, and digital identities. We’re in the early stages of experimenting with this technology and the impact to society will be profound.

As web3 use cases grow, it’s important to remember what separates web3 from the centralized web so that we don’t repeat the mistakes of the past. Platforms like the web are built using a protocol stack, which you can think of as building blocks, much like cities are built on top of roads, bridges, and water pipes. Web3 is a new platform for decentralized applications. Dapps must run on a fully decentralized protocol stack so that you don’t have to trust internet companies in order to use them. Any points of centralization can and will be abused to lock people in and gain market advantage. Removing the need for trust through independent verifiability and open APIs is what enables web3 users to have control, interoperability, and personal freedom.

We must demand that apps that claim to be web3 are actually decentralized.

The Graph’s community is working to radically improve the web3 stack over the next year. The core dev teams are working on new features that will make it easier for developers to build great user experiences on a fully decentralized stack. Don’t worry if you don’t understand what all of these things mean, you can still follow along in the community to see the impact of development. Subgraph composition and data pipelines will make it easier to build subgraphs that link and aggregate data across data sources. Parallelization will significantly speed up indexing performance which will make ingesting data a lot faster. An updated GraphQL API will give developers more powerful ways to query relational data. The Graph is also expanding to support indexing of multiple blockchains and Layer 2s for scalability. In addition to Ethereum compatible networks, NEAR support was recently launched and Solana, Cosmos, and Polkadot integrations are on the way. Web3 also requires access to off-chain data from places like storage networks and peer-to-peer databases. The Graph is working to bridge the off-chain and on-chain data worlds. This type of composition and unification is important for building full-featured APIs for NFTs, DAOs, Social, DeFi, and every future web3 use case.

The Graph’s decentralized network is a step-change improvement in how internet infrastructure services are delivered. Having a large network of independent node operators ensures that data access is always fast, reliable, and secure. Over 1.5B queries per day are still going through the hosted service and need to migrate to the decentralized network. The community has been active in improving protocol mechanisms like subgraph publishing and curation. Upgrades in these areas are being tested and are working their way through the governance process. Once these changes are integrated, they should make using the decentralized network as effortless as using the hosted service. From there, the community can work to migrate remaining subgraphs to the decentralized network. These improvements to the protocol, combined with the new subgraph functionality, should set every web3 developer up for success and give us the tools we need to build a global graph of all of the world’s public knowledge and information, organized and served in a decentralized way.

Next year is set to be another transformational one. The web3 stack is giving crypto entrepreneurs a new platform to solve the world’s biggest challenges. People are ready to find new ways to coordinate and reimagine how we value contributions to society. Looking at all the activity across the space, it’s clear that we’ve reached escape velocity. It’s an exciting time. If you’re looking to get involved you’re not too late. The web3 revolution is just getting started.