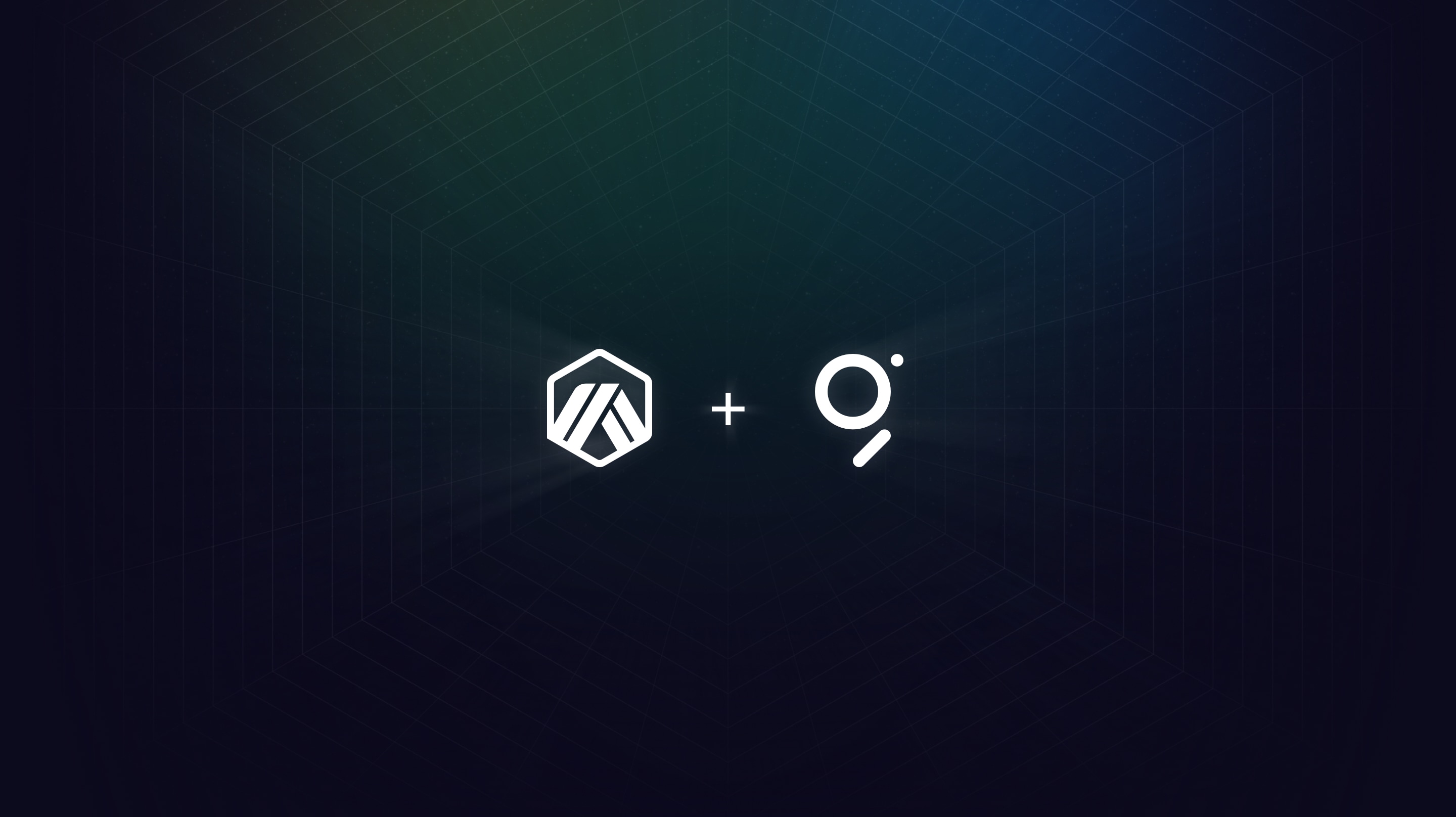 With a fully EVM-compatible rollup solution, Arbitrum has seen significant traffic on its open and permissionless testnet with dozens of dapps deploying and interacting on the platform and has begun onboarding projects and infrastructure providers to mainnet. Developers on Arbitrum can now build and publish open APIs, called subgraphs, that applications can query using GraphQL.

The Graph currently supports indexing data for Ethereum, IPFS, Celo, Avalanche, Fantom, Moonbeam and now Arbitrum. The Graph is continuing to expand to networks, with more Layer 1 and Layer 2 chains coming soon. The Graph’s community has ~17,000 developers that have built over 10,000 subgraphs for applications like Uniswap, Synthetix, Aragon, Gnosis, Balancer, Livepeer, DAOstack, Balancer, Enzyme, Decentraland, DODO, MCDEX, and many others. Adding Arbitrum to this list is a significant step forward in achieving the Web3 mission.

Arbitrum is an optimistic rollup Ethereum scaling solution that enables high-throughput, low cost smart contracts while remaining trustlessly secure. Code is compiled from Solidity with zero to minimal code modifications and is compatible with general front-ends to support plug-ins for Web3, ethers, and go-ethereum.

We are excited to unite The Graph and Arbitrum’s communities to further strengthen the Web3 community.

“The Arbitrum team has amazing execution, this will help gain a first-mover advantage to become the most competitive L2 solution. Having The Graph also supported on Arbitrum will mean a greater user and developer experience for DODO. Working together, we are excited to bring our Proactive Market Maker (PMM) algorithm to Arbitrum and continue delivering the most efficient liquidity solutions to the market.”

“The Graph has been a wonderful tool that we implement in our routine work. We will absolutely recommend it to dev teams that are seeking to increase productivity. By expanding to Arbitrum rollup, The Graph is able to further assist us and many other devs to achieve greater success.”

Together, The Graph and Arbitrum open the door for more developers to accelerate the journey from idea, to application, to market impact.

Are you a developer who wants to build subgraphs (open APIs) on Arbitrum? For more information on how to use The Graph with Arbitrum, the following material is available: creating subgraphs, becoming an Indexer, delegation guide, and curator program. Demos about how to build a subgraph using The Graph are available here and here. Any technical questions developers may have while building can be asked on The Graph’s Discord.

The Graph is the indexing and query layer of the decentralized web. Developers build and publish open APIs, called subgraphs, that applications can query using GraphQL. The Graph currently supports indexing data from Ethereum, IPFS, and PoA with more networks coming soon. To date, over 10,000 subgraphs have been deployed by ~17,000 developers for applications, such as Uniswap, Synthetix, Aragon, Gnosis, Balancer, Livepeer, DAOstack, AAVE, Decentraland, and many others.

Arbitrum is a scaling solution for Ethereum that drastically reduces costs and latency. A so-called “Optimistic Rollup”, Arbitrum instantly scales apps, reducing costs and increasing capacity, without sacrificing Ethereum’s security. Porting contracts to Arbitrum requires no code changes or downloads as Arbitrum is fully compatible with all existing Ethereum developer tooling. Arbitrum has launched Arbitrum One on Ethereum mainnet and is open for developers, and the team is already working with hundreds of teams ahead of its upcoming release to the public.