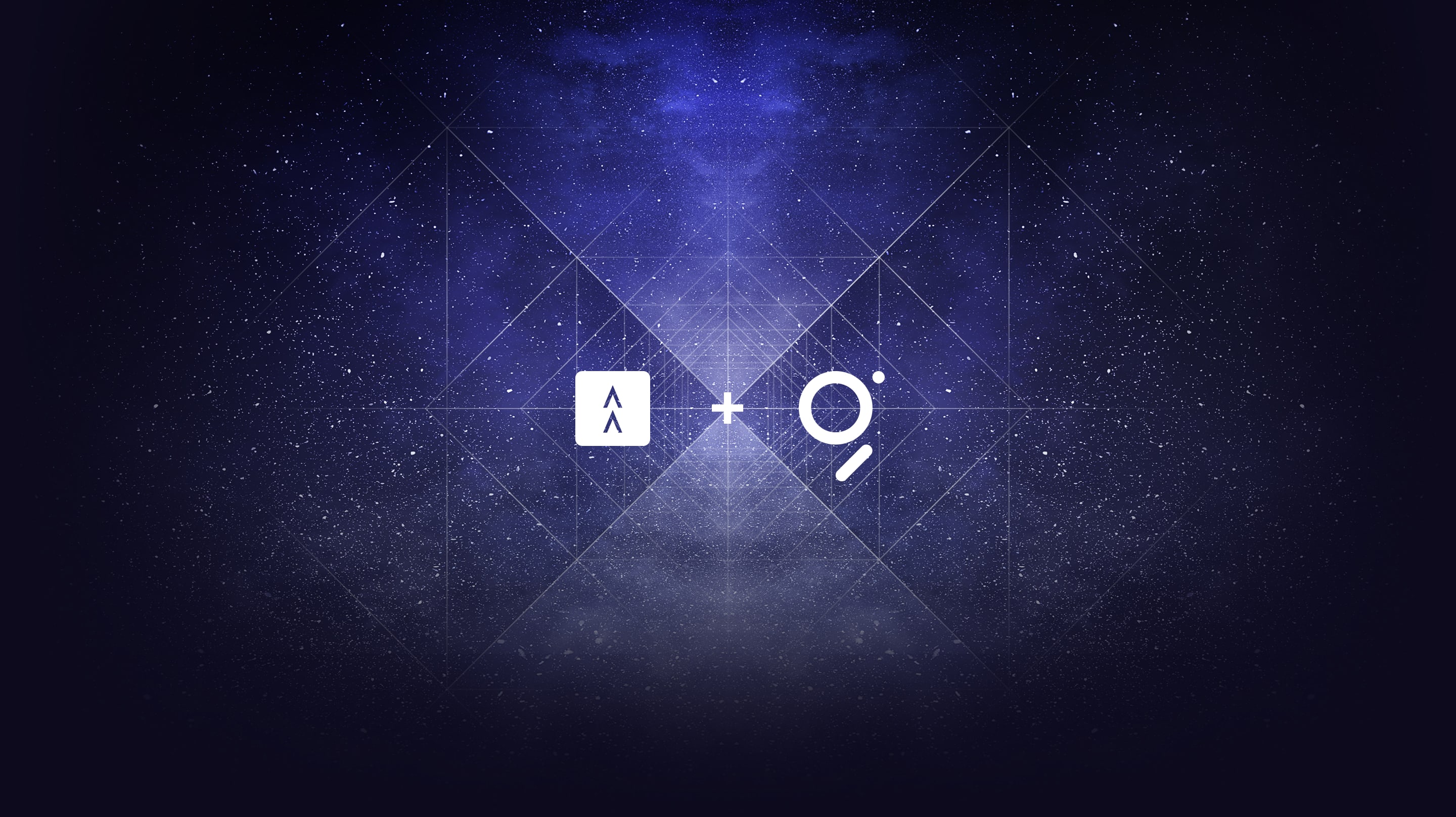 The Graph Foundation is thrilled to announce that StreamingFast joins The Graph as a core protocol developer. StreamingFast is a protocol infrastructure company that excels at building highly scalable, cross-chain architecture for streaming blockchain data. The $60M Core Dev Grant is the first of its kind, pioneering a new frontier of collaborative innovation where communities and companies are aligned to build a radically more open Internet.

Now united and aligned within The Graph’s decentralized ecosystem, the development teams are more powerful than any single corporate team, as they bring together a critical mass of new developers on a mission to democratize Web3 data access at scale and drive user adoption.

The StreamingFast team has proven themselves as experts in building critical infrastructure and providing API services. StreamingFast will contribute its technology, developer talent, and resources to advance The Graph as a protocol and ecosystem. Relevant IP and products will be open-sourced under The Graph Protocol Github repo and API products will migrate to The Graph Network for backend indexing and querying support. As a team dedicated to core protocol development, StreamingFast will work alongside Edge & Node, Indexers, and The Graph community to help with ongoing Graph Node improvements, contribute to governance and the GIP process, and support subgraph feature development. 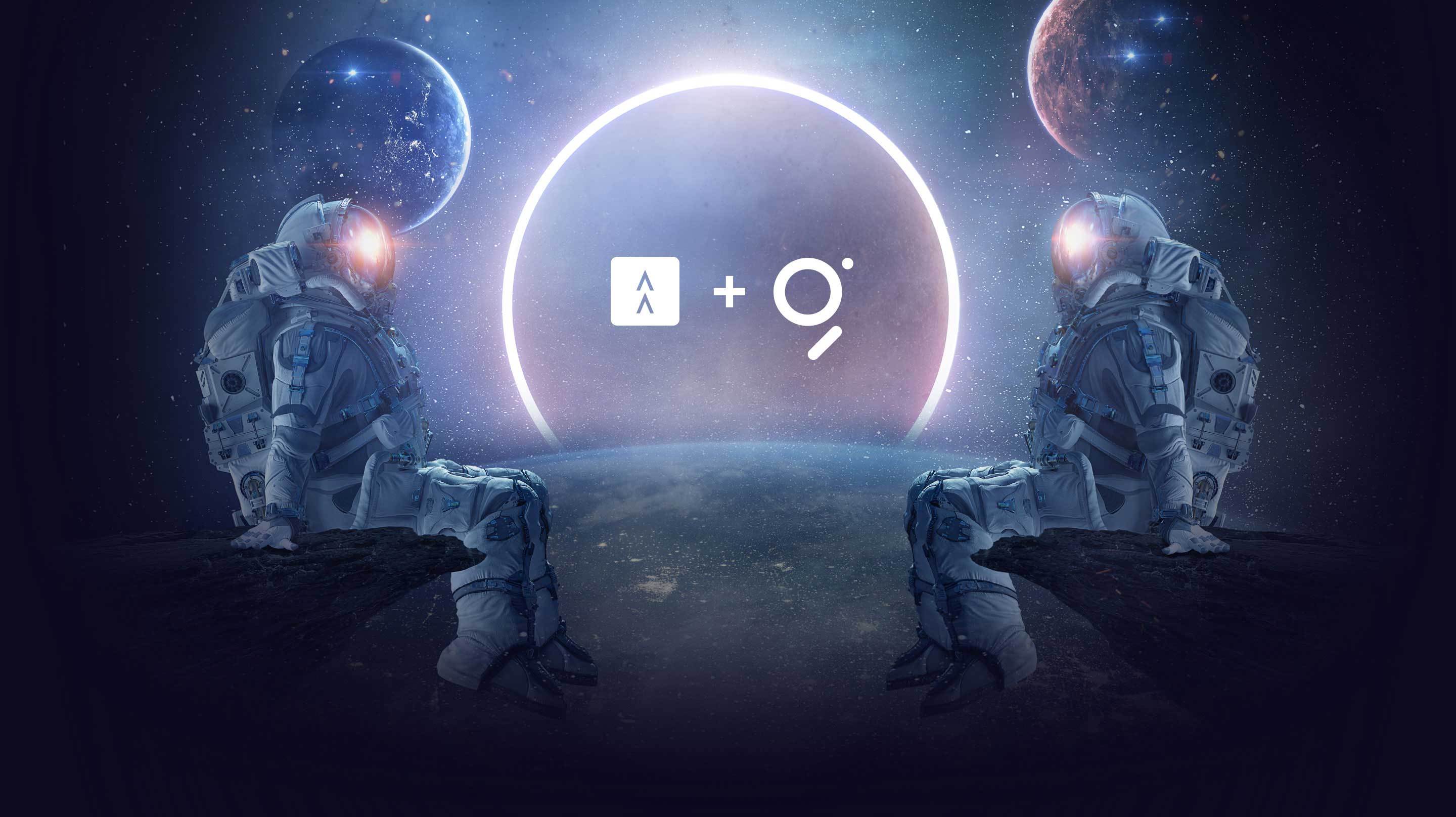 The project began three years ago with a vision to build a traditional SaaS business to serve the needs of blockchain developers, but discovered the power of a community-owned, open-source, and decentralized development to be more effective. StreamingFast saw the passionate developer community working on and using The Graph and decided to become an integral part of the ecosystem, by applying their expertise in high performance data streaming to grow The Graph ecosystem rather than work against it.

"We are philosophically aligned and our powers combined create a one-plus-one-equals-three effect. We’re eager to dedicate our time and resources to the betterment of The Graph and the Web3 ecosystem at large in the years ahead."

The Graph’s vision has always been to build a decentralized network of public data with a decentralized ecosystem of contributors. We strongly believe in a positive sum game for The Graph, where many protocol developers, network participants, builders, and community members can all work together.

Since launching The Graph Network in December 2020, The Graph has proven the protocol thesis by bringing together hundreds of independent teams and developers with over 150 Indexers and over 7,000 Delegators. Every network participant is aligned around a shared mission - to provide high-quality indexing and querying services using the Graph Token (GRT). As a decentralized protocol, The Graph aligns and coordinates diverse stakeholder groups as the indexing and query infrastructure layer that unifies Web3. We're excited to decentralize core protocol development as well.

"The Foundation and Council are thrilled to welcome the StreamingFast team as Core Developers in The Graph ecosystem. We’ve learned a lot from decentralized governance experiments and protocol development in Ethereum and are dedicated to having many protocol contributors to ensure a decentralized community that is sustainable."

StreamingFast will open source their proprietary IP for The Graph community to use and will also be focused on core protocol development, indexing services and performance improvements, multi-blockchain expansion, GIP implementation, and developer education. Additionally, the team will contribute to subgraph development, GRPs and GRCs standards, and support for Web3 development tooling.

The $60M grant will be paid out over 5 years to StreamingFast and includes GRT for StreamingFast’s use in network activities like indexing, delegating, and curating. We are humbled by the interest from blockchain development teams to support The Graph and encourage other builders to join the mission. The grant decision was passed by The Graph Council.

StreamingFast will bring their expertise to help radically improve indexing performance. Blockchains and Indexers on The Graph Network have a need to optimize performance and StreamingFast has experience with critical node infrastructure and customizing Ethereum nodes after completing a BSC hosting tour de force for fast block times as well as winning a $150k bounty from PancakeSwap on BSC. StreamingFast’s support will also assist The Graph to continue executing its multi-blockchain expansion with new blockchains in the pipeline. StreamingFast’s expertise will also be pivotal to inform new subgraph features and improve devex. Developer education and adoption will be another focus area as the teams work in conjunction to grow usage on The Graph Network.

Protocols are eating the world

Protocols are larger than any singular entity and when they’re designed with the proper incentives, protocols have the potential to align and coordinate more people. They have transparent rules that anyone can see and improve through community governance. Protocols create permissionless jobs where anyone can participate and get paid. Protocols have treasuries that they can deploy through grants and bounty programs to achieve faster growth than traditional corporate strategy. These features are what give protocols the ability to eat the world and scale from millions to billions of participants.

The Graph and StreamingFast now have a shared mission to democratize Web3 data access and will achieve this mission with a decentralized core protocol development process for better coordination and more community participation. The Graph and StreamingFast joining forces is a significant achievement towards building Web3 that the entire ecosystem can celebrate. We look forward to building a more open Internet together!