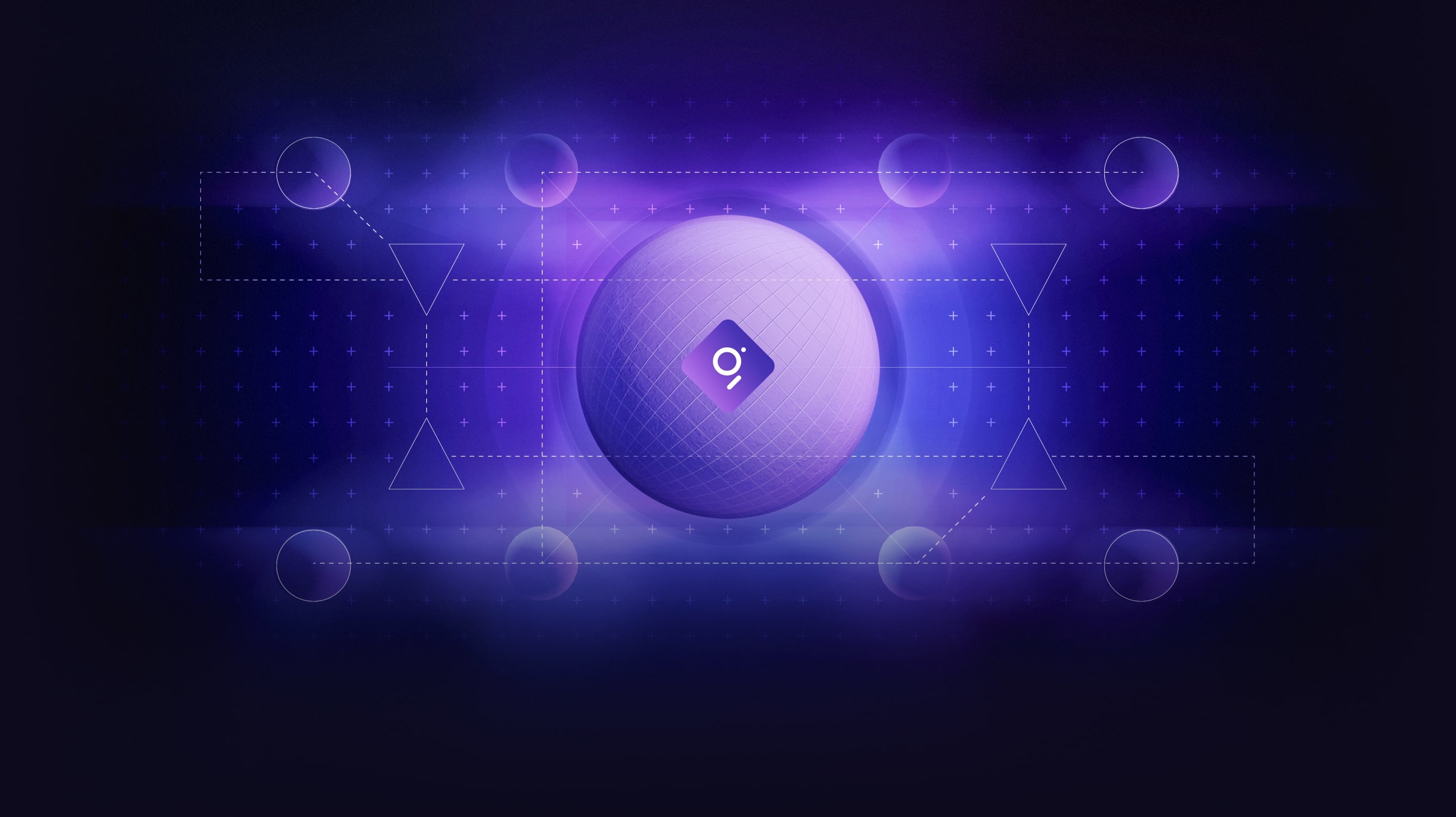 Decentralization is one of the key principles of web3. Decentralization means that no single entity or group has the power to unilaterally make decisions for a protocol. It means that any user can contribute to developing and governing that protocol. And it means that the protocol can grow faster and more powerfully than any web2 analogue - as a true community of users and stakeholders develops around a protocol, there are no longer bottlenecks or single points of failure to hamper growth or introduce fragility.

Community-driven governance of The Graph - through protocol improvements proposed by core dev teams and by users across the ecosystem, Snapshot votes signaling community sentiment around those changes, and final approval by The Graph Council - means that no single participant can make changes to the protocol without the support of the ecosystem.

Grants for core development work are an integral part of protocol decentralization. They ensure that no single team or individual is responsible for the network’s growth and sustainability. In the following post, we review the grants that have funded core development to date, provide updates on the core devs’ activities, and chart the future for this important source of decentralization in The Graph.

The Power and Pitfalls of Community-Driven Development

In the traditional world of web2 platforms, development is unilaterally driven by an entity that implements a roadmap and makes technical decisions. That entity answers to its shareholders, not its users or contributors, and is exclusively motivated by profit. It is only a matter of time until this profit motive diverges from users’ interests.

Web3 protocols do not merely enable decentralized products, they enable decentralized, community-driven development. A web3 protocol that lacks a meaningfully engaged community of developers will struggle to reflect the needs of its users, which could jeopardize product-market fit. Conversely, a web3 protocol that can stimulate community-driven development will be much better-engaged with its users. And that protocol can grow in a manner that isn’t extractive, empowering users to contribute to protocol growth and development. This is a virtuous cycle that benefits the protocol’s entire community of users.

But decentralization is also challenging in web3 because protocols are technically complex and there will always be tradeoffs when growing a community composed of different stakeholder groups, each with their own needs and priorities. The Graph’s core dev grants have been aimed at threading this needle - assisting the community’s protocol development work while preserving decentralization across the ecosystem.

Grants are an important tool for navigating decentralized development and ecosystem growth. They enable a community to marshal resources for protocol development and maintenance in a decentralized way. As more and more teams are dedicated to the protocol - each slotting their particular expertise into the overall roadmap - the ecosystem can grow while avoiding the kind of developer consolidation that occurs in web2.

Like all other grants in The Graph ecosystem, core dev grants have been designed with this process in mind. These grants are designed and approved by The Graph Council - with the help of experts sourced from the community - ensuring representation for all types of network stakeholders. The grants are linked to the protocol roadmap and priorities that emerge through community Snapshot votes , Forum discussions , and Council discussions , which means that grant recipients must align their work with priorities set by the community, not with those set by any single stakeholder or company.

A larger number of core devs means a continuous and credible commitment to building in public. As more core devs join an ecosystem, more and more core protocol development work necessarily occurs in the open. With StreamingFast and Figment joining Edge & Node as Graph core devs over the past three months, the teams have built a cadence of forum posts and public calls to share updates and ensure that they are responding to community development goals.

These efforts have helped reimagine indexing architecture, laying the foundation for improved indexing performance and multi-blockchain support. For example, processing data through Firehose developed by StreamingFast, increases linear indexing performance and syncing speed, and maximizes data agility by enabling parallel processing. Firehose creates a generic interface for Graph Node with any blockchain and vastly improves the capability of handling high throughput chains like NEAR, a recently integrated non-EVM Layer 1 blockchain.

Given the success of The Graph’s core dev program so far, The Graph Foundation is excited to announce a roadmap for making these grants even stronger drivers of decentralization.

First, the Foundation is expanding the kind of work eligible to receive core dev grants. Core dev work at The Graph has never been limited to a set of specific grant recipients or any other predetermined group. Rather, development of The Graph has always been a community-wide effort. Teams that have been awarded these grants or which are under consideration for future grants have all made substantial contributions to the ecosystem. The strength of The Graph ultimately comes down to its community.

Therefore, going forward, the core dev grant program will no longer be separate from Foundation protocol grants. All teams contributing to protocol R&D will be eligible for longer-term, higher-value grants. The process for applying for those grants will be part of the existing application process for other Foundation protocol grants - applicants should review the existing grant application form and open RFPs.

Teams that want to be considered for longer-term grants should include in their grant application a detailed proposal with the following details:

We also suggest that teams familiarize themselves with the ecosystem’s decentralized GIP process and use the The Graph Forum and core dev calls to find research requests from the community and to solicit community feedback on draft GIPs. Contributors should also consider applying for shorter-term protocol grants first, collaborating with core devs and applying for longer-term grants at a later date.

Finally, the Foundation is actively exploring ways to directly involve the community in grant governance. Ultimately, grants should not only enhance community-driven development, they should also reflect the direct views of the community as much as possible. The Foundation is looking forward to announcing more details about these changes in the coming months.