The Graph Network has now been live for over nine months and has over 160 Indexers, nearly 7,000 Delegators and 2,200 Curators. It has been exciting to see that more than 180 subgraphs have migrated from the hosted service to the permissionless network since the product launch in July, seeing 2,150% growth in just two months. The Graph’s aim of providing seamless access to blockchain data with subgraphs is not only revolutionizing the way developers are building dapps, but is also a testament to the utility of Web3 in the creation of a decentralized new internet.

While The Graph’s new products have helped propel the Web3 space forward to the decentralized future, as with blazing any trails, there is generally a need for polish and refinement after real world usage. The community has shared invaluable feedback and developers are addressing them, working hard to continue improving the experience on The Graph Network.

In recent weeks, The Graph Forum has been buzzing with feedback from community members on Graph Explorer, Subgraph Studio, and since Curation went live in July.

Community feedback has already yielded specific, actionable suggestions for the protocol. For example, users have been vocal about the challenges created by subgraph upgrade costs on the permissionless network. That feedback has informed a new proposal to reduce the curation tax from 2.5% curation signal to 1% for subgraph developers that want to upgrade their subgraph on the network. It is important that there is a tax because each time a subgraph updates on the network, the Indexers need to compute intensive work to re-sync that subgraph. If you are a subgraph developer with interest in this topic, we encourage you to engage in this GIP.

Front-running bots were another concern flagged by the community. Community members have put forth several ideas to preserve the utility of curation while protecting against this kind of extractive behavior. Potential solutions continue to be discussed at The Graph’s Core Devs meeting to gain perspective on feasibility, potential fruition and gain community support.

Besides The Graph Forum users have also taken to the Telegram and Discord channels to share feedback. Additionally, The Graph Foundation has held monthly Community Talk and Core Devs meetings in an effort to alert the community on protocol development updates. These calls are a critical source of transparency in The Graph ecosystem.

Early Momentum for the Permissionless Network

Migration allows developers to rely on a fully decentralized stack by leveraging a query market powered by Indexers, Delegators, and Curators. Developers no longer have to run centralized infrastructure or servers in house, which is expensive and time consuming. A query market also means that developers are building on infrastructure that can be powered forever, even if the company that initially created it shuts down unexpectedly.

The Graph Network has faced zero downtime since its launch, marking a giant stride towards a truly decentralized Web3 stack. Core developers at The Graph are working to improve the way developers publish subgraphs to support dapps migrating to the network. Indexers have been engaging at an increasing pace with over 16,000 allocations closed to date, which allows trustworthy subgraphs to be indexed and also grants Indexers rewards for their work.

Curators have also begun providing initial feedback to core developers to ensure all necessary features of the Studio and developer experience are prioritized. All subgraphs, curation stats and query fees data can be found in the Graph Explorer. Initiatives like Curation Station and dashboards like Graphscan have also launched in the community to support subgraph migration and inform new Curators entering The Graph ecosystem.

Currently, some of the top signalled subgraphs like Livepeer are being indexed by 35 Indexers (making up 22% of Indexers) with each subgraph being served by an average of 4.4 Indexers and 33.1 Curators. More than 3 million GRT has been signalled to date with an average of 20K GRT per subgraph.

Throughout this journey, The Graph Foundation has consistently strived to decentralize the core development of the protocol to ensure its long-term sustainability. Two new core development teams have joined The Graph in the past 6 months: StreamingFast and Figment to help scale the protocol, improving indexing performance and multi-blockchain efforts; such as StreamingFast’s Firehose stack.

These three core developer teams are collaborating on a protocol roadmap and share their work at the monthly Core Devs Meetings.

The Graph has also been following a Graph Improvement Proposal (GIP) Process for introducing protocol upgrades to the community and The Graph Council. GIPs are proposed and discussed in The Graph Forum to receive feedback from subgraph developers, Indexers, Curators and Delegators. GIPs are then put up for a Snapshot vote to unofficially gauge community sentiment, followed by a vote by The Graph Council before the upgrades are implemented. Council meetings also occur bi-weekly and follow Chatham House Rules for meeting notes.

Since network launch, nine GIPs have been evaluated in The Graph’s Radicle repository where GIPs are merged. Currently, there are several protocol enhancement suggestions in different stages of the governance process aiming to improve the experience for core network participants:

Furthermore, The Graph community continues to collaborate with independent protocol developers, grantees and Indexers to develop critical tooling and resources to improve indexing experience and performance.

Improvements in Cost and Performance

With the help of the core developer teams, The Graph Network performance is improving! Recently StreamingFast shared their enhancements that could increase indexing speed by 300x. The Graph is continuing to prioritize indexing efficiency to improve subgraph developer productivity.

Low fees are another major incentive for developers to use The Graph. Unlike existing blockchain data service providers, developers pay query fees only for the particular data they consume through a Gateway. In addition, The Graph Network’s reliability allows developer teams to focus their efforts on building their dapp rather than back-end infrastructure or servers, saving on infrastructure and ops costs.

Over the last few months, the network has seen query fees range between 0.00002 GRT and 0.0002 GRT per query, indicating that Indexers are beginning to price queries differently as they are iterating their cost models. The cost per query is expected to change with the shift in network dynamics, such as increased migration, greater query volume and Indexers becoming more efficient in managing their operations. Indexers set query costs but must balance the price for their services with dapp’s price sensitivity. 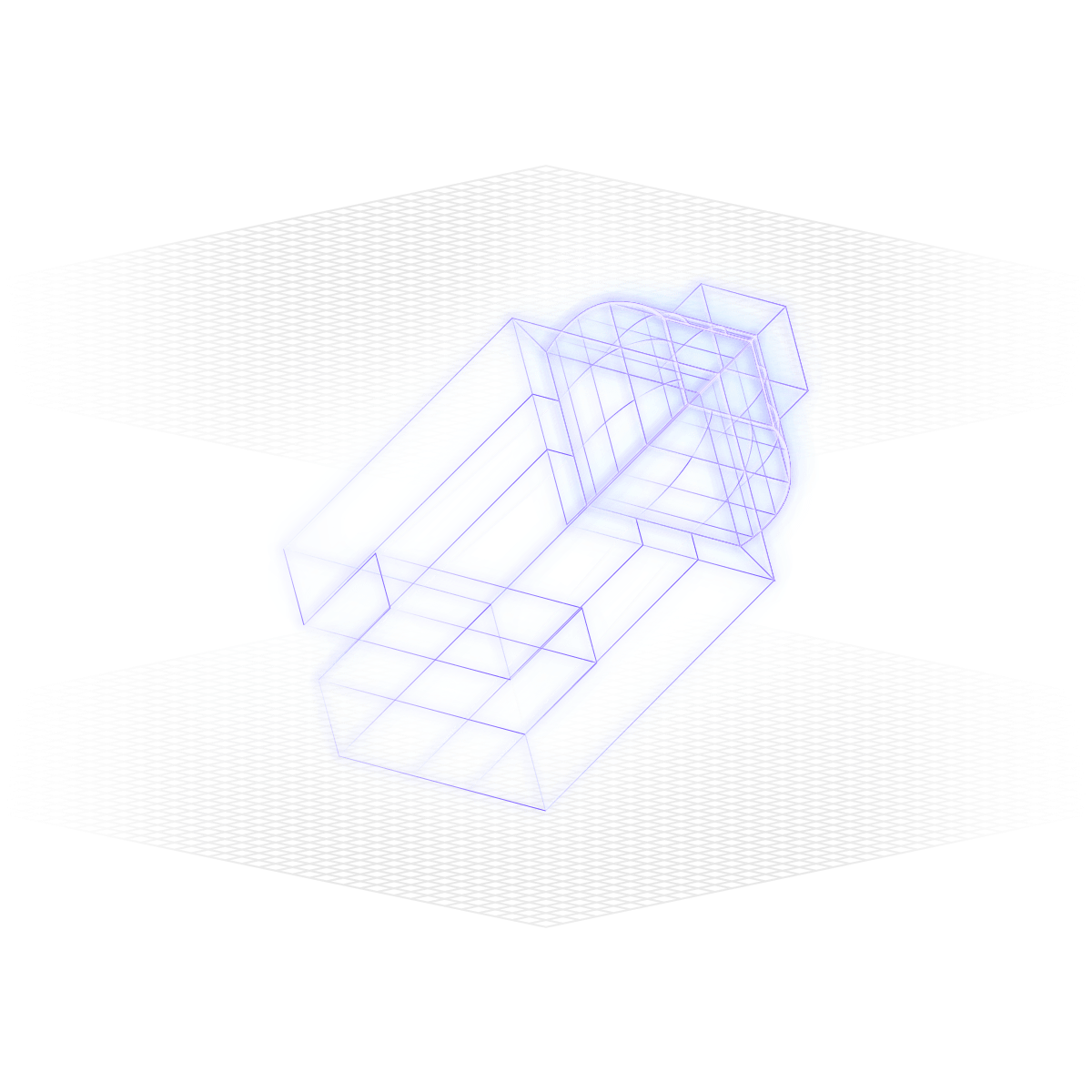 Towards a Better and Brighter Future

The Graph is improving on multiple fronts to be the one-for-all indexing solution for a decentralized tomorrow.

The Graph community continues to play a crucial role in informing how the protocol grows and develops. Web3 aims to empower users by giving them full control of their data via a fully permissionless system, rather than have them be on the receiving end of centralized decision-makers. The success of a protocol is largely influenced by the quality of its user base, and The Graph’s early successes and momentum would have been impossible without its engaged community.

While the core developer teams work on a targeted set of changes that will make a big difference in the experience of using the network, The Graph is gearing up for a series of subgraph migrations to the decentralized network, a critical component of the Web3 vision. The Graph Foundation’s Workshops and The Arbitration Charter are further easing the operations in educating participants and resolving disputes respectively.

Through all these efforts, The Graph is positioning itself to be the catalyst for the adoption of Web3.