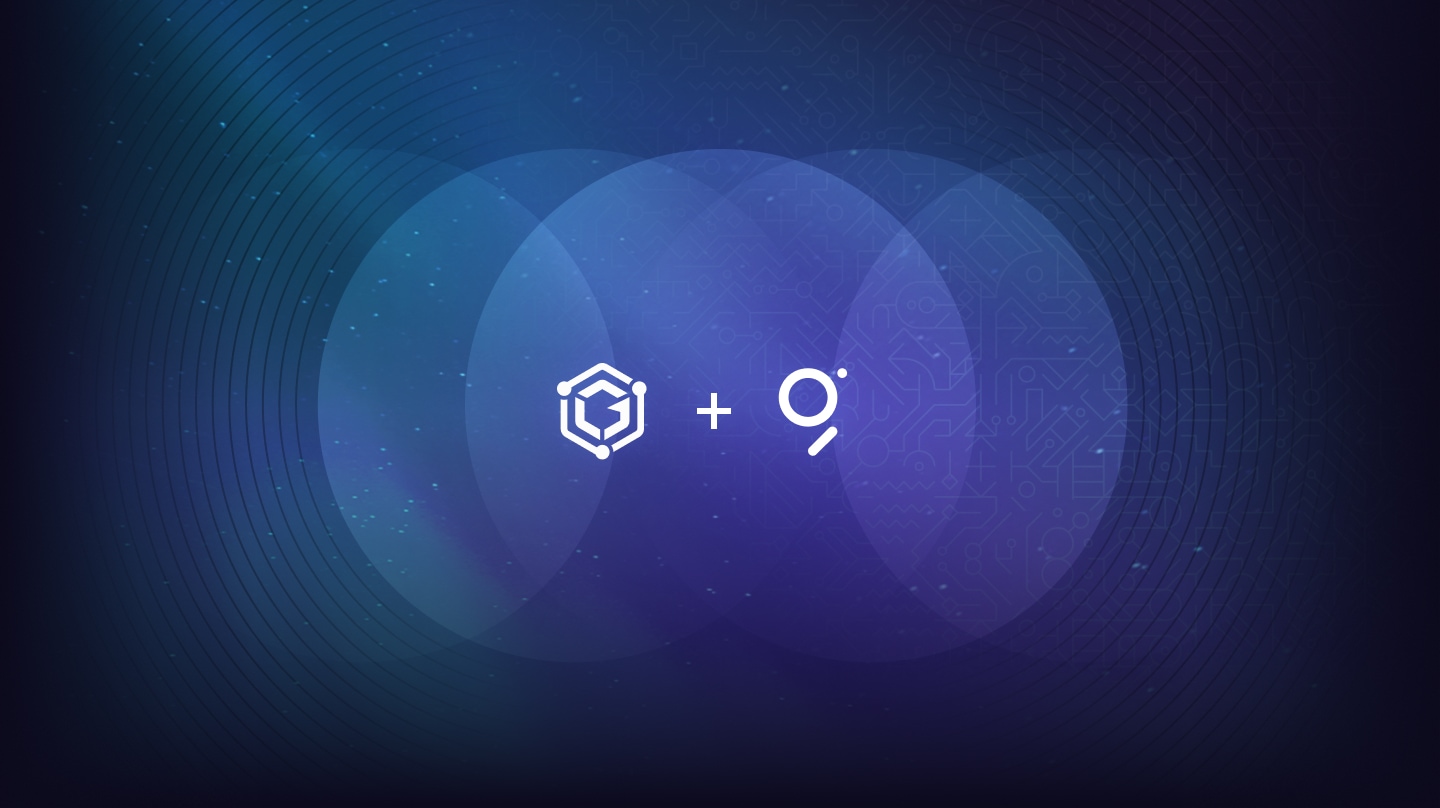 The Graph Foundation is excited to announce that The Guild has been awarded a $48 million grant to contribute to subgraph and protocol R&D. The Guild was previously a Wave 1 Grantee building subgraph tooling, and is now committing to The Graph long-term to develop core subgraph features and bringing GraphQL to the masses in web3. The Guild is one of the top open-source developer groups in the GraphQL ecosystem and builds and maintains some of the most widely-used GraphQL tooling in the world.

The Guild will work with The Graph ecosystem over four years to develop new subgraph features such as subgraph composition, analytics, and mutations, as well as improve the GraphQL API and the subgraph developer environment. The Guild will also focus on improving Graph Node’s querying capabilities, enabling developers to more efficiently build feature-rich applications. The Guild will also collaborate with other core developers and The Graph Foundation to facilitate greater education and onboarding of web2 developers onto The Graph, by integrating these features into popular web2-focused GraphQL tools, as well as creating tailored educational videos.

The Guild is a renowned group with experience building GraphQL tooling for top Fortune 500 companies and the open-source community. A well-respected team with deep roots in open-source development, The Guild team contributed to the GraphQL community and developed many open-source libraries, like GraphQL Mesh, a solution which allows developers to automatically generate a GraphQL API. GraphQL is a widely-used data query language for APIs on top of any other protocol (REST, Swagger/OpenAPI, gRPC and many others) that was developed internally by Facebook in 2012 before its public release in 2015. The Guild is a part of the GraphQL Foundation and contributed to the reference implementation of GraphQL. Over the last 6 years, The Guild has become one of the most experienced GraphQL development groups in the world.

“We are incredibly honored to have The Guild team joining forces with other core developers in The Graph to build the best API solutions for dapp developers. The team’s experience is unparalleled and this commitment signifies a major shift in developer attention from web2 to web3.”

The Graph uses the GraphQL Query API which allows developers to sort through, paginate, and filter data sets, to carry out time travel queries (querying data for arbitrary blocks in the past) with GraphQL queries, as well as to carry out full-text search queries (querying data for specific text searches). Subgraphs are now a standard API for querying web3 data, supported across more than 20 EVM-based chains and dapps like Livepeer, Audius, and more!

In addition to developing GraphQL tooling, The Guild is one of the largest contributors to GraphQL’s core projects. It has also done development work for companies like Microsoft, KLM-AirFrance, and Klarna Bank, and many others.

“Once we were exposed to the core work and mission of The Graph we realized how powerful and impressive The Graph community is. The Graph’s mission, execution, core teams and community deeply inspired us and we wanted to provide our knowledge, expertise and execution abilities in the API and developer infrastructure field to help bring The Graph’s vision to reality.”

– Uri Goldshtein, co-founder of The Guild

Over the next four years, The Guild team will work on researching and implementing several subgraph features that will greatly improve functionality for dapp and subgraph developers in web3, including but not limited to:

In addition to these goals, The Guild will also be involved with the subgraph and dapp community to learn from developer needs and build the best API solutions for web3. The Guild will also share the results of ongoing R&D efforts, gathering general community feedback, educating major stakeholders on how to use newly implemented tools and features, as well as coordinating integration efforts into web3-focused graphQL clients to facilitate wider adoption.