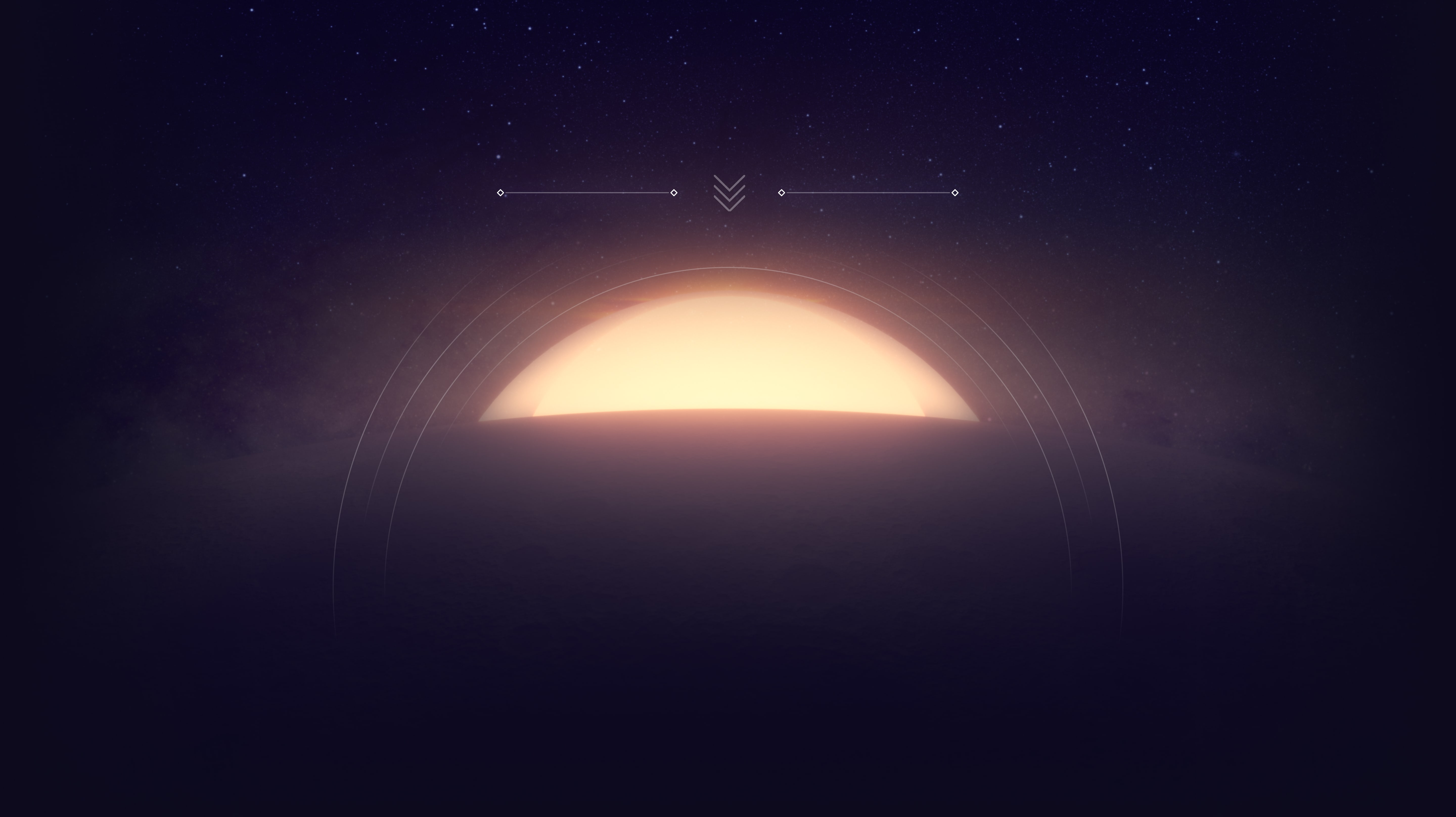 The Road to Sunsetting the Hosted Service

After nearly 4 years of supporting subgraphs for web3 dapps, the hosted service will be sunsetting in Q1 2023 with dapps migrating to the decentralized network. The hosted service was critical to The Graph’s decentralization journey, achieving product-market-fit and testing subgraph features with developers. Sunsetting the service is the greatest milestone since The Graph Network launched, and will enable all web3 applications to retrieve blockchain data in a truly decentralized way.

Moving to a fully decentralized network that supports querying across chains is the web3 future that The Graph has been building towards. At Graph Day, Yaniv Tal, CEO at Edge & Node announced plans to sunset the hosted service. The Graph Foundation has outlined a plan and three-phase schedule to sunset the hosted service, taking another massive step into the decentralized network.

The numerous builders in The Graph ecosystem, including five core dev teams, Indexers and many more individual contributors, have been collaborating to make web3 data as accessible as possible without centralized points of failure. Today The Graph Network supports subgraphs on Ethereum mainnet and will be supporting additional EVM and non-EVM chains on the network over the next several months.

Sunsetting of the Hosted Service

The hosted service will not shut down immediately and developers will have plenty of time to learn about the network and migrate. The sunsetting of the hosted service is a three-phase process unfurling between now and Q1 2023.

Note (added 8.9.2022): The end of Q1 2023 reflects the sunsetting timeline only for The Graph Network-supported chains. As non-mainnet chains become supported on The Graph Network, their hosted service equivalents will sunset gradually to ensure developers have time to migrate subgraphs to the decentralized network. Stay up to date on which chains are supported by The Graph Network here.

During this phase, developers will still be able to upgrade existing subgraphs on the hosted service but all new subgraphs will need to be deployed via Subgraph Studio to The Graph Network.

Subgraph Studio is the sandbox environment for easy testing and development. Subgraph Studio allows deploying and testing subgraphs at no cost, and when projects are ready to move to production, they can easily publish their subgraphs to the decentralized network. All billing and API key settings for a subgraph can also be managed in the Studio.

This transitional phase will prioritize support for all chains as they become available on the decentralized network, and will slow down growth of the hosted service to enable Indexers to process queries.

In this phase, all upgrades to subgraphs must be made through Subgraph Studio and subsequently published to the decentralized network. At this point, the hosted service will only support subgraphs in their current form.

To help developers migrate their subgraphs, Migration Grants are available to help bootstrap curation signal and initial query fees. If your dapp is migrating a subgraph, apply here.

To make it simple to transition, the Subgraph Studio provides a low friction user experience for automatically migrating existing subgraphs to The Graph Network. By the end of Q4, no new accounts will be created on the hosted service.

Core developers and support engineers are available to walk teams through the entire migration process, from understanding the technical steps, to KYCing for the grant, to co-marketing opportunities, as well as anything else migrants need to get comfortable with the process.

At the end of Q1 2023, subgraphs will no longer be supported for any chain that is integrated with the decentralized network. Engineers across core developer teams and The Graph Foundation will support the phasing out of the hosted service APIs to make the transition as seamless as possible.

At this stage, all queries on The Graph will be served on the decentralized network and the hosted service will not process queries. Indexers that run robust infrastructure and Graph Nodes on the network will serve queries to decentralized applications. Developers will use the Studio to pay per query, ensuring dapps are never paying for more than what they use.

Full stack decentralization means the core infrastructure of the web3 stack must be decentralized. For dapps to truly be decentralized applications, they must run on fully decentralized infrastructure, otherwise they’re just plain apps. That means querying and indexing capabilities need to benefit from the resilience and robustness of a distributed network of indexers that operate independently beyond any centralized control structures.

The second Graph Day marks another step that has been many years in the making: full stack decentralization.

We’re excited to work with all the developers in the ecosystem to fully migrate to the Graph’s decentralized network. If you have any questions about migration, feel free to reach out to the team at any time: [email protected].

“The Graph was built on a vision for a decentralized web3, and sunsetting the hosted service makes that vision a reality. Now dapps and users can be certain their data is reliable and sourced in a decentralized way via the network. This is the moment the community has been waiting for, open data access.”

Explore subgraphs and interact with the protocol in Graph Explorer.

You can find a step-by-step guide to migrating your subgraph to the decentralized network here.

For a decentralized community of Delegators, Indexers, and Curators, general information and supports, check out Graphonauts the Graphonauts page here and on Twitter. You can also reach out to [email protected] for assistance.

Over the next several months core developers and The Graph Foundation will be working closely with the Indexer community to prepare for network readiness to support increasing query volume and new chains.

Look out for more information about workshops, tutorials, community programs and other support to help Indexers get ready for the transition. Indexers can begin preparing by diving into these areas:

Curators stake GRT on subgraphs to signal which subgraphs are most important to Indexers. This is critical during the sunsetting period, as Curators will be the first to support new subgraphs that have migrated to the network.

Curators looking to support during this period can use community resources like Curation Station, Graphscan Dashboard and The Graph Forum to watch the network to see new subgraphs that have recently migrated.

Delegators stake GRT on Indexers, enabling those Indexers to serve more subgraphs and queries, grow their operations, and support the network’s economic security.

The Graph Network’s self-service experience for developers launched in July 2021; since then over 232 subgraphs have migrated to the Network, with over 161+ Indexers serving subgraph queries, 8,600+ delegators, and 2,300+ curators to date. More than 3 million GRT has been signaled to date with an average of 15K GRT per subgraph.