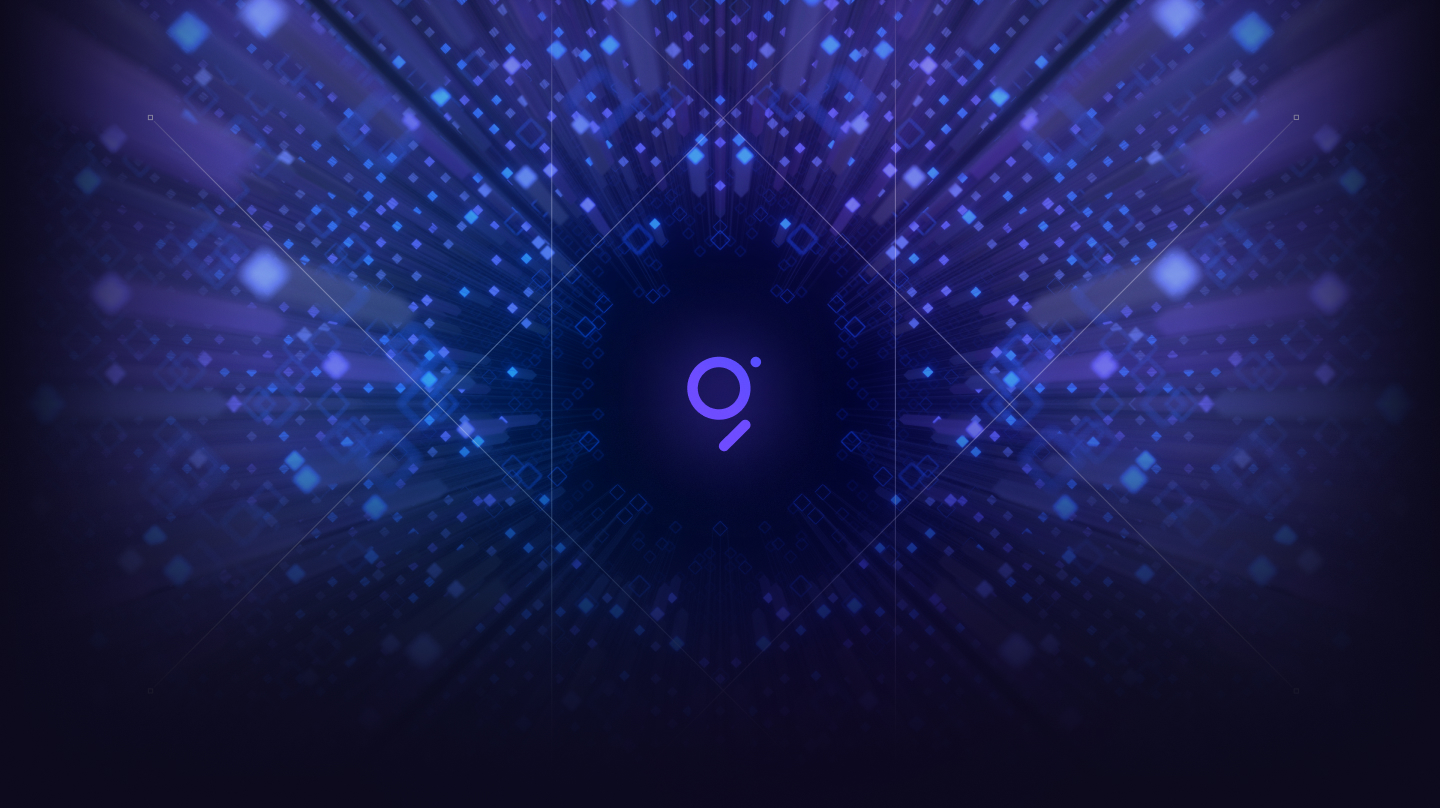 An Introduction to Web3 and The Graph for New Users

The internet is in the midst of a renaissance. As web3 proliferates, this new internet reshapes how we think about, create, and utilize global networks. In this novel era, protocols are supplanting the corporations and bureaucracies of yesterday, empowering individuals to scale human coordination like never before.

Open data sits at the crossroads of web3’s innovation and utility. In order to support the needs of a burgeoning web3, a decentralized protocol to access data had to be created. Enter: The Graph. Indexers on The Graph Network have been indexing web3 data since the decentralized protocol launched in December 2020. The continued growth of the network signals that more and more people are joining The Graph ecosystem. This blog serves as a refresher on how The Graph serves web3.

Why Web3 Needs The Graph

The internet elevated the Information Age–transforming the world from being static, stagnant, and disconnected to being digital, scalable, and globally linked. People gained the ability to exchange information between devices all over the world and share knowledge online. The world was beginning to change.

But at the time, there was a problem: organizing the ocean of new information.

Anyone could publish anything. However, it was particularly difficult to find specific information you were looking for. You had to know the URL to specific websites, bookmark almost everything, and rely on recommendations.

Google, among others, remedied this problem in the early days of the web with a search engine, indexing content across the web and making it possible to find and access websites with a simple search.

The Graph solves an even more complex problem in web3.

Web3 is built on openness and decentralization, but lacks the native capabilities to provide access to blockchain data in any practical manner, especially with large datasets. The Graph combines innovative technology and powerful incentive structures to index and serve web3 data to users through a decentralized network.

A Transparent Ledger for Everyone

Web3 is built on blockchains, which function like public ledgers that anyone can access. This technology is as revolutionary as the early internet, but it too faces an organization problem.

How do you read a public ledger?

Querying data from the blockchain is computationally intensive, challenging, expensive and time consuming.

Without The Graph, you’d have to rely on basic read operations built into the blockchain. This works for simple scenarios, but becomes difficult for searching, aggregating, or meaningfully organizing data.

Let’s take NFTs, for example. Imagine wanting to query NFTs in a wallet and filtering by a specific characteristic. You’d have to manually process countless events, read metadata from IPFS, and aggregate it yourself. Even a simple process like this could take hours or days to finish. Plus, you’d have to account for the fact that new blocks holding new transactions are constantly being added to the blockchain!

The Graph solves this problem and many more by indexing the world’s blockchain data in a decentralized way.

An Open System of APIs

The flow of data is a crucial element of the internet. However, as internet users access data published to the web, they also generate usage and behavior data of their own. User data has long been the backbone of big tech and the basis for skyrocketing valuations of tech firms. In the web2 landscape, companies profit to the tune of billions of dollars by harvesting their users’ data and selling it to third parties. This model relies on inherently extractive, predatory behavior. To make matters worse for users, web2’s big tech companies operate on centralized technology, which means they’re the only ones in control. This leaves most of the internet vulnerable to attacks, downtime, and, ultimately, abuse of power.

The Graph decouples access to data from user exploitation by implementing a decentralized data economy and a library of open-source APIs, called subgraphs.

Subgraphs organize and serve blockchain data. Anyone can build a subgraph or query an existing one thanks to their open-source nature. You can query any subgraph using a standard GraphQL API.

Subgraphs provide the web3 ecosystem with access to blockchain data organization, aggregation, and availability in a decentralized way. The Graph maximizes security, robustness, and interoperability.

But how can blockchain data be indexed in a decentralized way* and* be done so reliably with ease of access? The Graph operates on an elegant, powerful system of incentives for network participants to provide quality data.

GRT is the utility token that powers The Graph Network. It incentivizes each participant in the ecosystem to collaborate and contribute towards a best-in-class indexing and querying experience for users of The Graph.

There are four key roles, each of which has incentive structures that secure the network and ensure high-quality data.

The four roles include:

These different roles constitute the backbone of a powerful, trustworthy protocol that serves data to the entire web3 ecosystem in a decentralized way.

The Future of Web3 with The Graph

One of the core values of web3 is decentralization, which enables a world where contributors, users, and creators on the internet are the same individuals that get to shape its future.

As web3 continues to grow in usage and utility, being able to index and query blockchain data in a decentralized way remains paramount. Access to the world’s open data must be a public good, not a siloed privilege. The Graph supports developers intent on revolutionizing the web by significantly lowering the barrier to entry for building atop of blockchain data. As web3 scales, The Graph scales right along with it, serving as a foundational layer of the web3 stack built without centralized points of failure.

A technical background is not necessary to participate in this vision. Learn about the roles in The Graph Network, join the community of decentralization pioneers in The Graph Discord, and help steer the future of the protocol in The Graph Forum. Ready to jump into accessing blockchain data? Learn how to make your first query.

A vibrant, decentralized future awaits you in The Graph community!

The Graph is the indexing and query layer of web3. Developers build and publish open APIs, called subgraphs, that applications can query using GraphQL. The Graph currently supports indexing data from over 39 different networks including Ethereum, NEAR, Arbitrum, Optimism, Polygon, Avalanche, Celo, Fantom, Moonbeam, IPFS, Cosmos Hub and PoA with more networks coming soon. To date, 63,000+ subgraphs have been deployed on the hosted service. Tens of thousands of developers use The Graph for applications such as Uniswap, Synthetix, KnownOrigin, Art Blocks, Gnosis, Balancer, Livepeer, DAOstack, Audius, Decentraland, and many others.

The Graph Network’s self service experience for developers launched in July 2021; since then over 500 subgraphs have migrated to the Network, with 180+ Indexers serving subgraph queries, 9,300+ Delegators, and 2,400+ Curators to date. More than 4 million GRT has been signaled to date with an average of 15K GRT per subgraph.